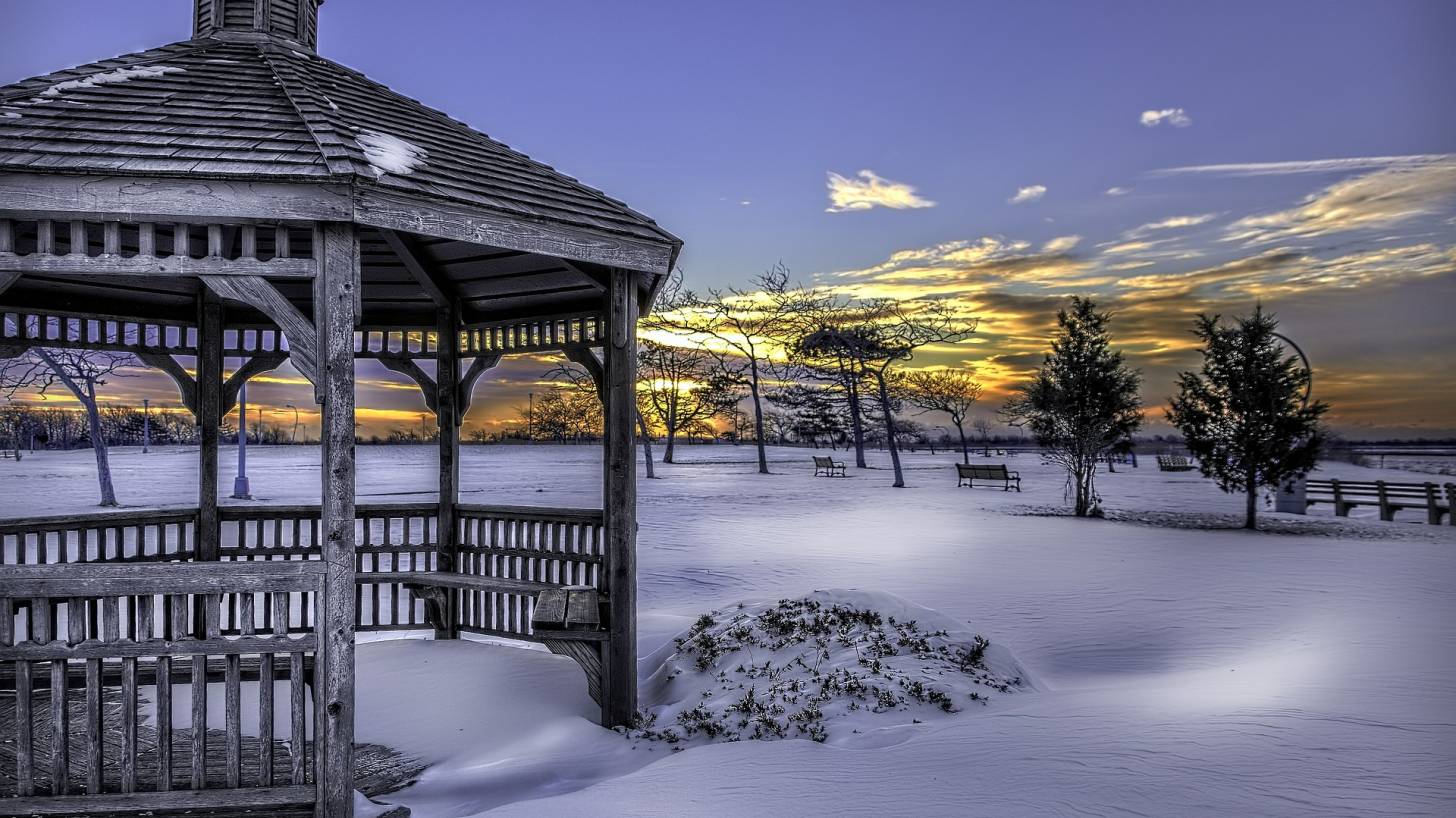 Since January, the Centers for Disease and Control (CDC) has predicted that the Zika virus would not spread faster on the American mainland than either dengue and chikungunya.

Similar to Zika, both of these viruses are carried by the Aedes aegypti mosquito.

There are no preventive vaccines available for Chikungunya or Zika, but there is a Dengue vaccine licensed, Dengvaxia® (CYD-TDV), which has been developed by Sanofi Pasteur.

Some scientists argue that dengue and chikungunya are poor models for studying the Zika outbreak in Florida.

Dengue takes up to 10 days to for a mosquito to be able to infect another person. While chikungunya takes as few as five days, depending on several factors.

Dengue’s nickname is “breakbone fever,” and chikungunya’s is “bending-up disease.” Both can be excruciatingly painful, so victims often see doctors quickly and their test results are reported to the state.

By contrast, researchers believe 80 percent of Zika victims lack symptoms and may never see a doctor.

Experts are divided on whether the Zika virus could become an annual endemic, recurring each summer.

The virus has two ways to survive the winter months.

A recent laboratory experiment showed that about one mosquito in 300 passes it on to the next generation in her eggs. And Zika can last for six months in men’s semen.

“This form of transmission is probably a survival mechanism, allowing the Zika virus to persist through winters and dry spells when adult mosquitoes die off”, said the author, Dr. Robert B. Tesh, a pathologist at the University of Texas Medical Branch in Galveston.