Zika breaking news brought to you by Zika News.

The Roadmap, released on February 17, 2021, is a key component of the WHO’s R&D Blueprint, a global strategy and preparedness plan that allows the activation of R&D activities in advance of and during epidemics.

The purpose of the roadmap is to accelerate the development and implementation of effective medical countermeasures for ZIKV to reduce morbidity, mortality, and transmission. The roadmap identifies the vision, strategic goals, and aligned milestones to develop effective diagnostics, therapeutic agents, and vaccines for ZIKV. 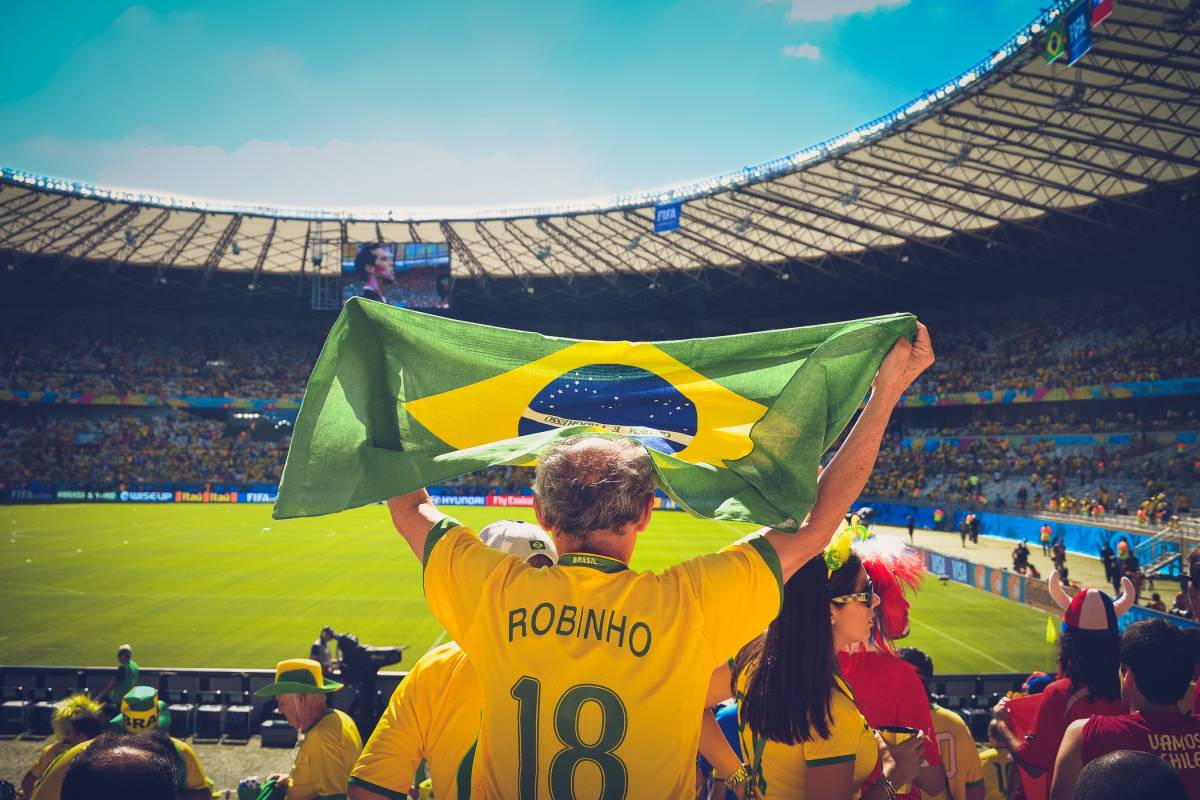 The South American country of Brazil experienced the greatest impact during the 2015-2016 Zika virus epidemic, with approximately 321,000 suspected or confirmed cases, according to the Pan American Health Organization (PAHO).

Kristina M. Adams Waldorf, M.D., a professor at the University of Washington, told said Healio in January 2021, Zika was likely imported to Brazil during a 2014 World Cup soccer competition the same year. “It took some time for the virus to become established and another period of time for children to be born from infected pregnancies,” commented Dr. Waldorf.

By the end of 2016, there were 22 countries and territories in the Americas reporting cases of congenital syndrome associated with more than 500,000 suspected cases of Zika, reports the PAHO.

In California, Zika virus infections have been documented only in people who were infected while traveling to areas with ongoing Zika transmission, through sexual contact with an infected traveler, or through maternal-fetal transmission during pregnancy, says the state health department. 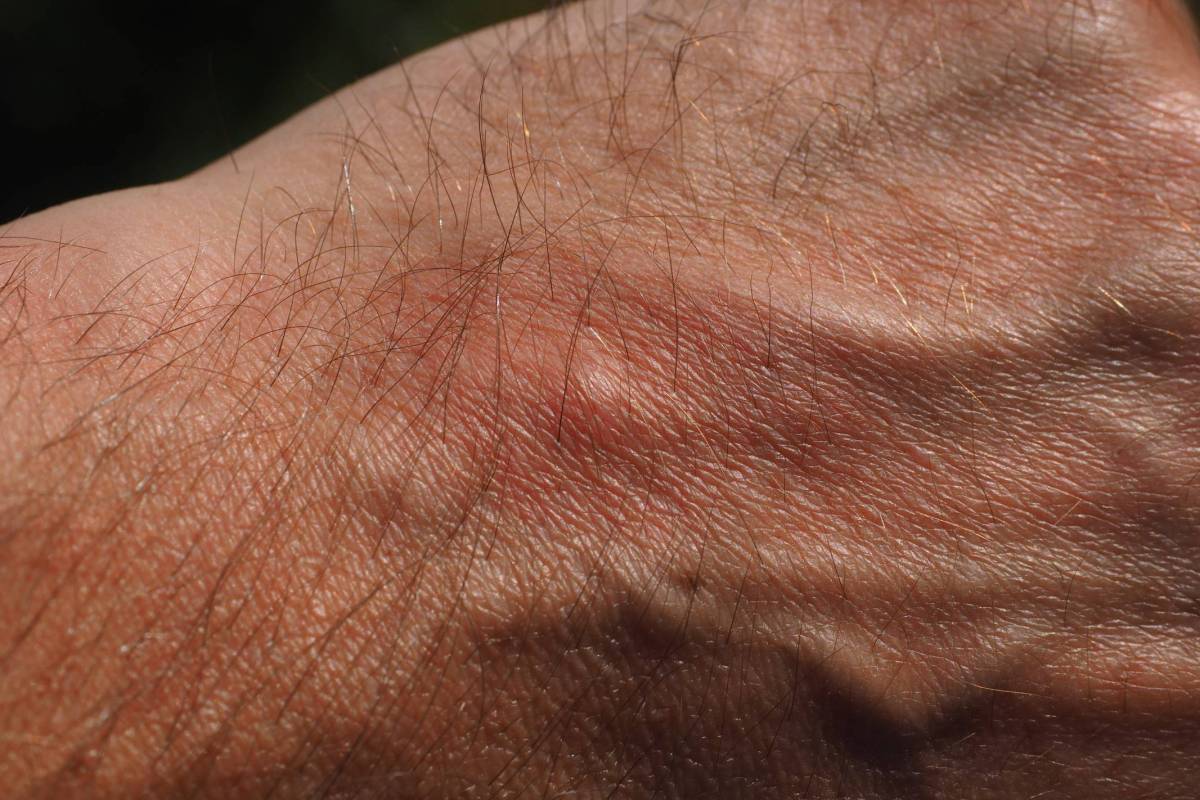 This phase 1 study with 100 participants found 'protection against ZIKV challenge was observed after antibody transfer from participants into mice, and MN50 titers correlated with protection in this model.'

These researchers concluded: The safety and immunogenicity profile makes Ad26.ZIKV.001 a promising Zika vaccine candidate for further development if the need reemerges.'

The study was conducted in a nonendemic area, so it did not assess safety and immunogenicity in a flavivirus-exposed population. The primary Funding Source was Janssen Vaccines and Infectious Diseases.

21% of Puerto Rico's Population Was Infected With Zika

A recent study published by The Lancet focused on screening blood donations for Zika virus RNA with nucleic acid amplification tests (NAATs) on April 3, 2016, in Puerto Rico. These researchers followed up with positive donors to assess the dynamics of viral and serological markers during the early stages of Zika virus infection and update the estimate of infection incidence in the Puerto Rican population during the outbreak.

This study estimates that around 21% of Puerto Rico's population was infected during the 2016 outbreak.

Why hasn't the Zika virus (ZIKV) disease caused as much devastation in Africa, its continent of origin, as it has in the Americas? Outside of Africa, this flavivirus is transmitted by a ubiquitous mosquito subspecies, Aedes aegypti aegypti.

The USA has taken substantial actions to fight against vector-borne diseases such as Zika. During August of 2020, the US Environmental Protection Agency approved a new chemical called nootkatone for use in repellants that could help the world better fight insect-borne diseases.

Nootkatone kills biting pests in a unique way, different from other insecticides already registered by the EPA, including pyrethroids, organophosphates, carbamates, and cyclodienes.

Where Aedes Mosquitoes Fly, Zika Is Close Behind

Although the Zika epidemics in the Americas are now history, the Zika virus may re-emerge “in many countries in silence,” commented Sujan Shresta, Ph.D., a professor at La Jolla Institute for Immunology (LJI). “We need to develop effective Zika vaccines.”

In a new study published by Science Advances on November 4, 2020, Shresta and her colleagues at LJI report that the immune system’s T cells have the power to prevent Zika infection in mice. This finding suggests that effective Zika vaccines need to activate T cells to work alongside antibodies.

The research team at LJI found that the vaccine strategy could induce a strong immunity against a potentially lethal Zika virus infection by inducing mainly CD8+ T cells, also called “killer” T cells, against the virus. The vaccine also prevented Zika transmission through the placenta from mother to fetus in pregnant mice.

Reemergence of Zika in Brazil During 2020

Since the emergence in Brazil in 2015, manifestations of Zika virus (ZIKV) infections range from asymptomatic to severe neurological complications, including Guillain Barré Syndrome (GBS) in adults and microcephaly in newborns via transplacental transmission, reported a September 17, 2020 study published in The Journal of Travel Medicine.

A recent ZIKV-associated GBS case highlights the ongoing importance of vigilance in residents and travelers to regions with prior ZIKV outbreaks, particularly outside typical arboviral seasons.

The Puerto Rico Health Department reported on October 6, 2020, there have been (67) probable Zika virus cases reported during 2020. The vast majority of these Zika cases have been confirmed surrounding the capital city of San Juan.

Isla Pharmaceuticals, a Puerto Rico based company, announced on October 20, 2020, that a key patent relating to Isla101 has been granted by the Brazilian Industrial Property Office. Isla101, a drug with a well-understood safety profile, is being repurposed for the potential prevention and treatment of mosquito-borne diseases and has been in approximately 40 clinical trials for other indications.

Dr. Paul MacLeman commented in a press release, "The grant of the Brazilian patent is a significant development for the company as mosquito-borne viruses, such as dengue, Zika and others represent major unmet medical needs in Brazil."

Brazil has been severely affected by outbreaks of Zika virus.

Thus far in California, Zika virus infections have been documented only in people who were infected while traveling to areas with ongoing Zika transmission, through sexual contact with an infected traveler, or through maternal-fetal transmission during pregnancy, said the CDPH.

Researchers at the University of Maryland's new study shed new light on how Zika virus hijacks our own cellular machinery to break down an essential protein for neurological development, getting it to 'eat itself'. Mechanistically, the Zika virus NS2A interacts with KPNA2 and leads to the reduction of the KPNA2 protein level.

Published on September 28, 2020, this study found through the process known as autophagy, that KPNA2 is degraded via the CMA pathway and that ZIKV infection enhances KPNA2 degradation.

This process may contribute to the development of neurological or brain deficiencies and congenital birth defects in the newborns of infected pregnant women.

Zika Infection Impacts Infants During the 1st Trimester of Development

A new article in The Lancet Infectious Diseases provided rates of vertical transmission and adverse outcomes from the Zika virus. Based on Bayesian latent class analysis of data from seven prospective studies done in different settings in the Americas, as well as in travelers and immigrants to Spain from the Americas.

The technology delivers a thermostable single solid dose implant containing the vaccine through the skin and into the tissue, without using a needle. Once inserted, the implant dissolves, releasing the active ingredient over time and inducing the desired immune response.

The University of Adelaide researchers will progress the pre-clinical work necessary to take the Zika vaccine to Phase 1 clinical trials. This work will be undertaken in collaboration with colleagues from the University of Wisconsin-Madison, Harvard University, and the Duke-National University of Singapore.

A new study published by PLOS on October 2, 2020, stated 'although the number of Zika virus (ZIKV) cases has declined following the 2015–2016 outbreak in the Americas, ZIKV remains a public health concern due to the potentially severe consequences of in utero exposure to the virus.'

Based on the current evidence available, these researchers said 'the clinical presentation of ZIKV infection in adolescents appears to be primarily mild and similar to the presentation in adults, with rare instances of severe complications and/or mortality. However, reliable estimation of the risks of ZIKV complications in these age groups is limited by the scarcity and quality of published data.'

The U.S. CDC states: There is no current local transmission of Zika virus in the continental United States, including Florida and Texas. But, Zika virus cases continue to be reported in Puerto Rico during 2020.