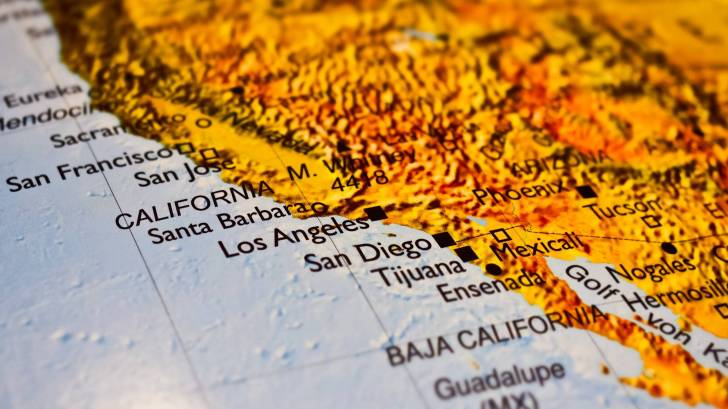 According to the State of California and the Pan American Health Organization (PAHO), additional Zika virus cases were confirmed during the month of October.

This is unfortunate news since there is not a medication available to treat a Zika infection.

As of November 1, 2019, California reported (30) travel-related Zika cases during 2019. The California Department of Public Health confirmed that (2) additional international travelers brought the Zika virus with them in October.

Previously, between November 2015–September 2017, a total of 588 travel-associated Zika cases were reported in California, including 139 infections in pregnant women, 10 congenital infections, and 8 sexually transmitted infections. Of these Zika cases, most case-patients reported travel to Mexico (36.4%) and Central America (34.3%), reported the US Centers for Disease Control and Prevention (CDC).

From a global perspective, the PAHO says a total of 87 countries have confirmed evidence of autochthonous mosquito-borne Zika virus transmission, which now includes France with (3) new cases.

A previous study concluded that Mexico may have under-reported its actual number of Zika cases.

This study published by the CDC on July 6, 2019, found that the number of deaths from Microcephaly associated with Zika virus was 50 percent greater than what was reported by Mexico’s Zika disease surveillance system.

To alert international travelers of their health risks prior to traveling abroad, the CDC publishes a ‘map’ of countries reporting Zika cases.

The categories shown on the CDC map are intended as a general guideline and should not be considered to indicate absolute risk. The presence of disease-carrying mosquitoes may change seasonally, with increasing temperatures or rainfall.

Furthermore, Travel Alerts have been issued by the CDC, the Canadian and the UK governments for various countries, such as Mexico.

The UK’s National Travel Health Network and Centre (NaTHNaC) Travel Alert says ‘pregnant women should consider avoiding travel to Mexico until after the pregnancy. But, in the event that travel is unavoidable, the pregnant traveler must be informed of the risks that Zika Virus disease (ZIKV) presents.’

While many people with a Zika infection experience no symptoms, the virus poses potentially serious risks to unborn children, says the CDC. A recent study found pregnant women who become infected with Zika early in pregnancy were 17 times more likely to deliver a baby suffering from a rare neurological condition called Microcephaly, and other negative health conditions.

The NaTHNaC suggests these prevention measures when visiting Mexico are as follows:

Additionally, the UK’s NaTHNaC says couples should follow guidance on prevention of sexual transmission of ZIKV and avoid conception as follows:

NOTE: Last possible Zika virus exposure is defined as the later of either the date of leaving a country or area with risk for ZIKV transmission or the date on which unprotected sexual contact with a potentially infectious partner took place.

Furthermore, there is not a preventive vaccine for ZIKV available today.

But, researchers around the world are trying to develop Zika vaccines using different development platforms. They remain in clinical studies and will take more time before they become available to the public. These Zika vaccine candidates include, but are not limited to Takeda's TAK-426.