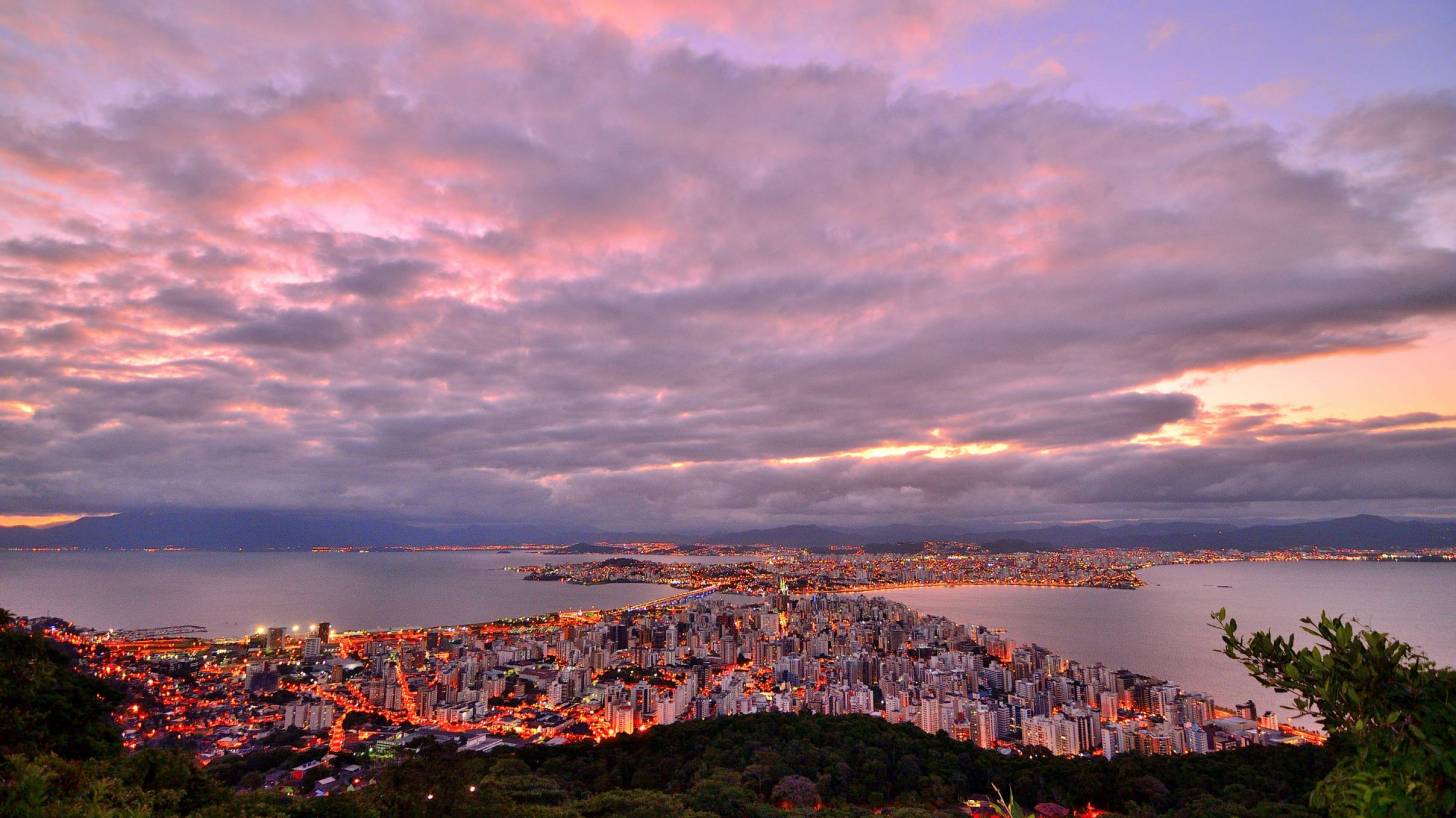 Once again the world is faced with an emerging disease threat from a mosquito-borne virus.

Outbreaks of dengue, Zika, and chikungunya viruses are taking place in several countries in the Caribbean, Central and Latin America, according to the World Health Organization (WHO).

The simultaneous spreading of these 3 arboviruses raises the possibility of co-infections in people. Indeed, several cases of dengue and chikungunya co-infections have already been reported by the WHO.

The dengue virus has had epidemic status in Brazil since the 1980s, while the chikungunya virus was only identified in this country in 2014. Zika virus was first discovered in 1947 in the Zika Forest of Uganda during an intensive search for yellow fever virus.

However, co-infections of Zika and chikungunya are now just being reported.

In Brazil, the Zika and chikungunya outbreaks partially overlapped, and few reports of co-infection are present in research studies.

Recently, a 74-year-old man who suffered simultaneous Zika and chikungunya infections developed severe meningoencephalitis and neurological injury in Recife, Brazil, in April of 2016.

The patient’s MRIs showed inflammation in the brain, and blood tests confirmed Zika and chikungunya. The patient was treated for 5 days with intravenous human immunoglobulin. Six months after infection, he made almost a full recovery.

"Although data on literature is still scarce, we cannot exclude the possibility that coinfections could lead to more severe neurological damage," the authors of this study concluded.

"In fact, the case here presented reinforces the need of arboviruses effective surveillance programs in recently affected areas, especially in those that are now epidemic for Zika."

The Centers for Disease Control and Prevention (CDC) found that where you live, your travel history, and the travel history of your sex partner can affect your chances of getting Zika.

The funders of this study had no role in study design, data collection and analysis, decision to publish, or preparation of the manuscript. Ethics approval for the study was obtained from the Oswaldo Cruz Foundation—FIOCRUZ, Aggeu Magalhães Institute, Ethics Committee under the numbers CAE #51106115.8.0000.5190 and PlatBr #1449.432.