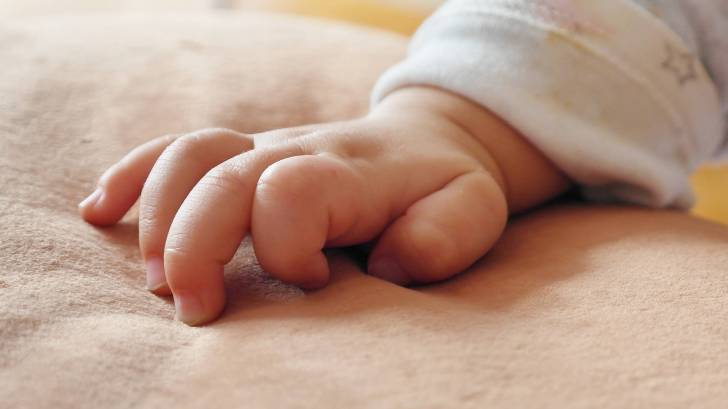 This US Centers for Disease Control and Prevention (CDC) report, published on January 24, 2020, found the peak occurrence of birth defects potentially related to Zika virus infection occurred in February 2017.

This was 6 months after the reported peak of the Zika virus outbreak in certain areas during August 2016.

This conclusion is consistent with other findings regarding the time between the peak of a Zika virus outbreak and the recognition of an increase in potentially Zika-related birth defects.

Compared with the CDC's previous report, this analysis added 7 more jurisdictions and reported 18 months of data from monitoring births potentially affected by the outbreak.

The previous report grouped widespread and limited local transmission areas together, reporting a 21 percent increase in prevalence for these areas combined.

The findings in this report are subject to at least 4 limitations.

However, nearly half of those tested had laboratory evidence of Zika virus infection.

The use of population-based birth defects surveillance programs and the U.S. Zika Pregnancy and Infant Registry provide an example of a complementary approach in ascertaining both exposures and outcomes to better monitor new and emerging threats during pregnancy and impact on infants.

The CDC says ‘health departments can use these data to inform referral services for affected infants and program planning.’

These findings underscore the important role of birth defects surveillance programs in preparing for emerging public health threats to pregnant women and infants.

During 2019, the CDC reported no locally-acquired Zika cases in US states. However, the leading US states to report travel-related Zika cases were California and Florida.