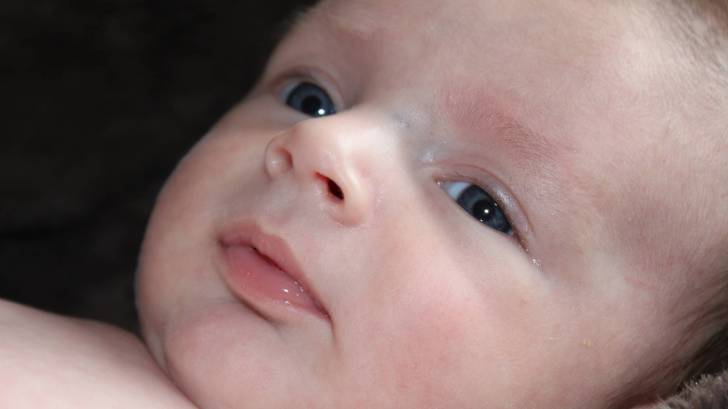 When infected with Zika during gestation, some fetuses have had their immature neural cells killed by the virus, which creates various birth defects.

Since the Zika virus infection outbreak began, over 2,694 cases of Congenital Zika Syndrome (CZS) have been reported.

Until this new study, researchers have only been able to hypothesize that Zika can bypass the outer and inner retinal barriers, causing birth defects. Efforts have been made by researchers to answer questions regarding:

This study published in JAMA Ophthalmology provides in vivo (within the living) evidence of depletion of a specific neuronal population (ganglion cells) in this condition, which may constitute the primary event that ultimately leads to foveal maldevelopment and central chorioretinal atrophy.

All patients with CZS in this study had neurologic disease, ocular findings, and abnormal visual acuity compared with healthy infants.

This small study’s findings provide the first, to date, in vivo evidence in humans for possible retinal maldevelopment with a predilection for retinal GCL loss in CZS, suggestive of in utero depletion of this neuronal population as a consequence of the Zika virus infection.

Retinal changes in CZS generally involve the macula, with lesions ranging from subtle pigmentary changes to overt retinal atrophy.

Consistent with a murine model of Congenital Zika Syndrome, this findings are cranial alterations, posterior ocular manifestations, and musculoskeletal deformities.

Researchers have reported that regardless of fundus involvement, patients with ZIKV syndrome can present with visual impairment. In the past year the effects of Congenital Zika Syndrome in newborns have been expanded to include:

The current thought is that visual impairment in babies with CZS is due to ophthalmic manifestations, neurological alterations, or both.

Although known to infect people, Zika virus infection was rarely investigated and could have been misdiagnosed as dengue virus infection based on clinical presentation and serological cross-reactivity with closely related viruses.

Thus, silent transmission in the absence of severe disease and large outbreaks allowed Zika virus infection to go undetected while spreading throughout Africa and Asia, with fewer than 20 human infections confirmed in 60 years.

The association of severe congenital CNS malformations, stillbirth, neonatal deaths, and the increased recognition of neurologic disease in adults with ZIKV infections emphasize the need for a better understanding of the mechanisms underlying this disease.