+ 3
November 28, 2016
DSHS recommends testing all pregnant women who have traveled to areas with active Zika transmission 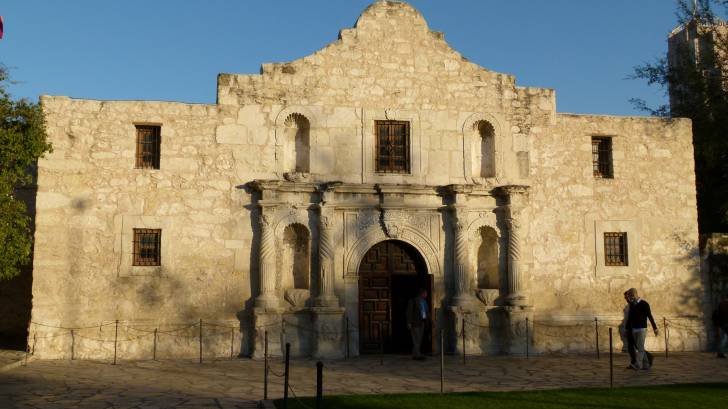 The Texas Department of State Health Services (DSHS) and Cameron County Department of Health have announced the first case of Zika virus disease likely transmitted by a mosquito in Texas.

According to a DSHS press release, the patient lives in the Rio Grande Valley, is not pregnant, and was confirmed to be infected with the virus last week.

The DSHS said the woman had not traveled to a Zika infected area.

“We knew it was only a matter of time before we saw a Zika case spread by a mosquito in Texas,” said Dr. John Hellerstedt, DSHS commissioner.

“We still don’t believe the virus will become widespread in Texas, but there could be more cases, so people need to protect themselves from mosquito bites, especially in parts of the state that stay relatively warm in the fall and winter,” said Dr. Hellerstedt.

There is not a Zika vaccine commercially available, at this time.

"Even though it is late in the mosquito season, mosquitoes can spread Zika in some areas of the country," said CDC Director Tom Frieden, M.D., M.P.H.

"Texas is doing the right thing by increasing local surveillance and trapping and testing mosquitoes in the Brownsville area."

Through early November 2016, Texas has confirmed 257 cases of the Zika virus disease. Until now, all previous cases had been associated with travel, including infants born to women who had traveled during her pregnancy and two people who had sexual contact with infected travelers.

Cameron County and the City of Brownsville health officials are working together to investigate this case. With the first local case, the DSHS is urging people to take immediate precautions.

Some of the precautions include:

The DSHS is again asking healthcare providers to consider the potential for Zika virus infection in their patients and to order the appropriate testing. DSHS recommends testing all pregnant women who have traveled to areas with active Zika transmission.

Texas is the third state to have reported local transmission of Zika. An outbreak in Florida has infected 238 people. Additionally, a Zika case was reported in Utah during July.

As of Nov 23, 2016, 4,444 cases of Zika have been reported to CDC in the continental United States and Hawaii; 182 of these were the result of spread by mosquitoes. These cases include 36 believed to be the result of sexual transmission and one that was the result of laboratory exposure.