Eradication of the Zika virus unlikely in the Americas 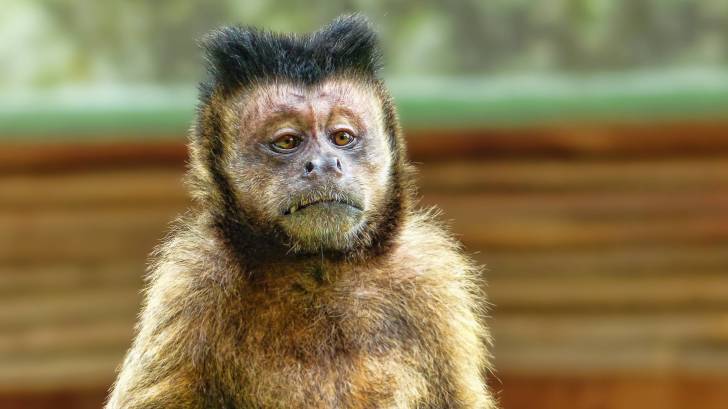 Researchers from The University of Texas Medical Branch at Galveston (UTMB) and the Faculty of Medicine of Sao Jose do Rio in Brazil are the 1st to report that complete eradication of the Zika virus in the Americas is very unlikely.

This claim is made because wild monkeys in the Americas have been found transmitting the Zika virus to humans via mosquitoes.

"Our findings change our understanding of the ecology and transmission of Zika virus in the Americas," said senior author Nikos Vasilakis, Ph.D., UTMB professor in the department of pathology.

"The possibility of a natural transmission cycle involving local mosquitoes and wild local primates as a reservoir and amplification host will definitely impact our predictions of new outbreaks in the Americas.”

“This is because we cannot eradicate this natural transmission cycle," said Dr. Vasilakis in a press release.

A critical factor for the development of public health strategies to mitigate the risk of continued human Zika disease is whether a sylvatic cycle of Zika transmission is likely to become established in South America, as it occurred centuries ago for yellow fever virus after it was imported from Africa.

Additionally, Dr. Vasilakis said ‘disease outbreaks among animals will always be a source of epidemics in humans, even after a possible control and suppression of urban transmission through vaccination and treatments is established.’

They studied 82 monkey carcasses (free-living marmosets and capuchin) from January to June of 2017 and found 32 (39%) were Zika-positive, in at least 1 tissue sample.

"This is a game changer for people involved with disease control - including vaccine developers, public health officials, and policymakers," said senior author Mauricio Lacerda Nogueira, a professor from the Faculty of Medicine of Sao Jose do Rio in Brazil.

This an important finding since the USA and it's territories continue to report Zika cases.

In a separate press release, David Dodd, GeoVax President & CEO, commented, “This study highlights the importance of a vaccine solution for Zika.”

“Our vaccine candidate, GEO-ZM02, has demonstrated 100% single-dose protection in mice against a lethal dose of Zika virus. We have also initiated discussions with potential collaborators in Brazil in preparation for human clinical trials.”

This research was funded by the National Institutes of Health and the Sao Paulo Research Foundation in Brazil.

No financial conflicts were disclosed.