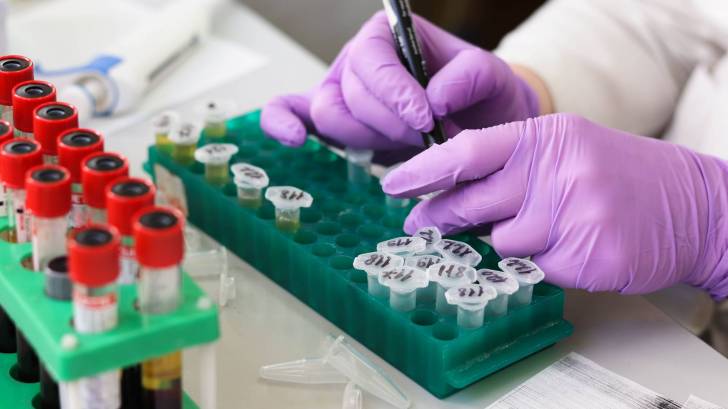 Researchers from the University of Nebraska-Lincoln may have identified a vaccine candidate that would defend against Zika virus, without producing antibodies.

In a study reported by Scientific Reports, the Nebraska scientists used 2 forms of weakened Adenovirus to serve as vectors to deliver the Zika vaccine.

Adenoviruses, which typically cause mild illness such as the common cold, are modified so that they are replication-defective and incapable of causing disease, says the Centers for Disease Control and Prevention (CDC).

However, the vaccine based on Type 4 Adenovirus induced strong T-cell responses with undetectable antibodies. T cells are a type of white blood cell that is at the core of the system that tailors the body’s adaptive immune response to specific pathogens.

“The lack of antibodies may very well circumvent the potential risks of antibody-dependent enhancement (ADE), resulting in an effective and safer vaccine than those currently in clinical trials,” said Eric Weaver, Ph.D., an assistant professor of biological sciences affiliated with the Nebraska Center for Virology.

"If we can figure out the mechanism, we might be able to apply it to other vaccine strategies."

"This would be a huge leap for immunology and vaccine research,” said Dr. Weaver in a press release.

“To our knowledge, this is the first report of a vaccine that uses the prM-E genes of Zika virus to induce protective immunity without inducing anti-Zika virus antibodies,” Weaver said.

Many studies show that antibodies against the Zika virus can worsen Dengue virus infection, which, like Zika, is caused by a mosquito-borne virus.

This phenomenon is referred to as antibody-dependent enhancement of disease. This has been an obstacle to the development of effective and safe Dengue virus vaccines.

“If you have immunity to one of these viruses and get infected by a second one, the illness can be much worse.”

Dr. Weaver‘s team, which includes doctoral students Brianna Bullard and Brigette Corder, have been studying potential Zika vaccines since 2016, shortly after a Zika outbreak in Brazil that was declared a global public health emergency by the World Health Organization.

In 2016, between 500,000 and 1.5 million suspected cases of Zika infection were reported worldwide, with 4,300 related cases of microcephaly, or abnormally small heads, in infants.

Matthew Gorman and Michael S. Diamond of the Washington University School of Medicine also collaborated on the research.