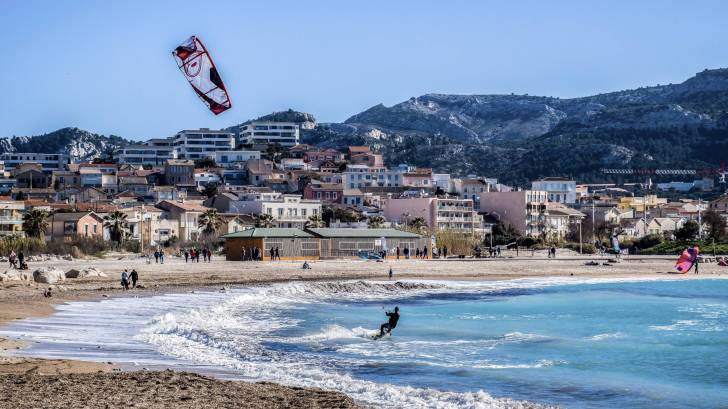 The 1st autochthonous Zika virus case in France during 2019 has been confirmed in Hyères City, Var department, in southeastern France.

The Regional Health Agency (RHA) stated on October 9, 2019, ‘that the patient in care is now cured.’

Additionally, RHA said in this statement the patient had no recent history of travel outside of France, which indicates this was a locally-acquired Zika virus cases.

The City of Hyères has a population of about 56,000 residents, is located on France’s southeast coast near Marseille, and has a hot-summer Mediterranean climate.

Additionally, the ARS, Public Health France and the Interdepartmental Agreement for the Mosquito Control of the Mediterranean (EID) continue their investigations to determine the origin of this Zika case and prevent the further spreading of this serious disease.

Mosquito-borne transmission is the primary mechanism for epidemic spread. A. aegypti is the major vector for horizontal transmission of ZIKV to humans.

The Departmental Council of Var mandated the EID, at the request of the ARS, ‘to carry out a targeted treatment against the mosquito Aedes Albopictus (tiger mosquito), around the residence of the person affected by the Zika virus.

This operation is to prevent the establishment of a local chain of transmission of the Zika disease.

The insecticide spraying operation was completed on October 8th and took between 4 and 8 hours in the district Godillot.

Moreover, Zika is unique among arboviruses in that it can be transmitted during sexual contact and can cause teratogenic outcomes as a consequence of maternal-fetal transmission.

Previously, a study published in BMC Public Health on July 31, 2019, said ‘The progressive establishment of Aedes albopictus, the tiger mosquito, in southern Europe at the beginning of the 90’s and its establishment in France in about 2004 have increased the potential health threat posed by these arthropods in temperate countries.’

These researchers concluded saying ‘despite the fact that arboviral diseases are increasingly being imported into France, sometimes resulting in sporadic autochthonous transmission, French ID physicians do not perceive the risk as high.’

‘Better communication and education targeting health professionals and citizens will be needed to enhance the effectiveness of the French national plan to prepare against arboviral diseases.’

Previously, French Polynesia reported an estimated 32,000 clinical consultations (11.5% of the total population) from October 2013 to April 2015.

In February 2016, the WHO declared that Zika infection associated with microcephaly and other neurological disorders constitutes a Public Health Emergency of International Concern.

As of July 2019, a total of 87 countries and territories have had evidence of autochthonous mosquito-borne transmission of Zika virus, distributed across the African Region, Region of the Americas, South-East Asia Region, Western Pacific Region, reports the World Health Organization.

To limit the proliferation of Zika carrying mosquitoes, the French ARS recommends preventive measures, such as the following:

The ability of the Zika virus to cause congenital defects in fetuses, as exemplified by the microcephaly epidemic in Brazil, is an unprecedented feature in a mosquito-borne viral infection, says the WHO.

Recently, the State of Florida Florida said it was monitoring 23 pregnant women with Zika.

And, the Florida Arbovirus Surveillance Week #40 report published on October 5, 2019, said the Zika virus has been reported in 36 individuals with travel history to a country or area experiencing Zika virus activity during 2019.