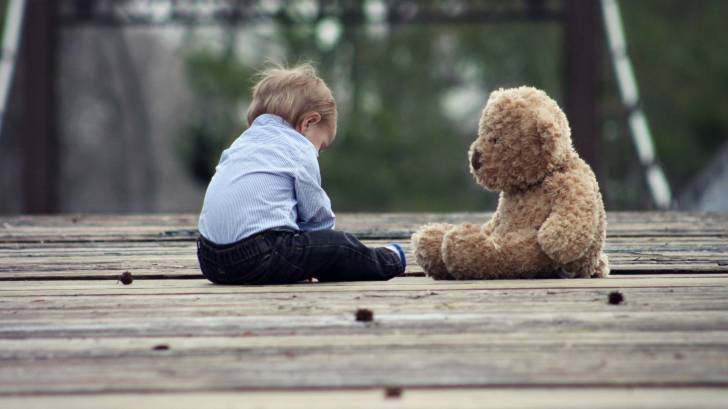 A new study may unlock the path scientists need to follow when developing a Zika virus vaccine.

Published on April 1, 2020, these researchers said ‘In the skin, antiviral proteins and other immune molecules serve as the first line of innate antiviral defense.’

In this study, they identified and characterized the induction of cutaneous innate antiviral proteins in response to IL-27 and its functional role during cutaneous defense against Zika virus infection.

Transcriptional and phenotypic profiling of epidermal keratinocytes treated with IL-27 demonstrated activation of antiviral proteins OAS1, OAS2, OASL, and MX1 in the skin of both mice and humans.

As a result, IL-27–mediated antiviral protein induction was found to occur in a STAT1- and IRF3-dependent, but STAT2-independent manner.

Given that a Zika inoculation begins with a mosquito bite, the skin serves as the first line of defense against the systemic dissemination of the virus.

One of the earliest innate immune defenses against viral infection is the production of antiviral proteins (AVPs), a specific subset of antimicrobial proteins (AMPs) that have activity against viruses.

While the innate immune circuits that regulate antibacterial peptide and protein production are relatively well defined, little is known about the role and regulation of AVPs in the skin.

In conclusion, ‘these results demonstrate a critical and previously unrecognized role for IL-27 in cutaneous innate antiviral immunity against the Zika virus.’

‘These observations highlight IL-27 as a potential novel therapeutic agent against ZIKV by illustrating its abilities to enhance the skin’s own innate antiviral defenses,’ said these researchers.

The Zika virus is an emerging pathogen that is transmitted to humans via a mosquito bite, and it can lead to congenital infection and neurodevelopmental defects if transmitted in utero, as well as Guillain-Barré syndrome in adults.

During 2018 and 2019, there were no local mosquito-borne, Zika virus transmissions reported in the continental USA, says the US Centers for Disease Control and Prevention (CDC).

During 2019, the CDC did confirm 19 Zika cases in travelers returning from affected areas.

Additionally, the US Territories reported 57 cases acquired through the presumed local mosquito-borne transmission.

The CDC suggests visiting the Zika Travel Information page, if you are traveling outside of the continental United States or its territories, during 2020.