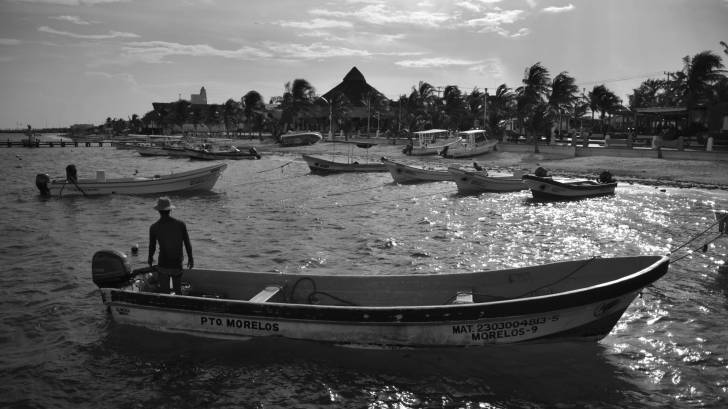 The results from a recent study demonstrated that certain areas of Mexico are experiencing ‘vertical transmission’ by mosquitoes of the Zika virus.

This is not good news because this type of virus transmission mode could continue spreading Zika in Mexico for years.

This study published on July 16, 2019, by the US Centers for Disease Control and Prevention (CDC), found the natural vertical transmission in wild Ae. aegypti mosquito populations from the municipality of Jojutla, in the state of Morelos, Mexico.

In this new study, the researchers demonstrated the occurrence of natural vertical transmission of Zika virus by detecting viral RNA and isolating infectious Zika virus from larvae hatched from field-collected eggs.

The researchers reported RNA of Zika virus was detected in 17 larvae pools and obtained the complete genome of the virus by next-generation sequencing (NGS).

During 2016, the incidence of locally-acquired Zika virus infections in humans increased in Morelos, Mexico, with 269 cases reported by the end of the year.

And, the rates of vertical transmission of Zika virus in the wild Ae. aegypti populations were estimated by calculating the Maximum Incremental Reactivity (MIR).

This MIR trend might be correlated with the increased number of human Zika virus cases that were reported during November, whereas during June, no human cases were reported.

The absence of reported Zika virus human cases in June could be the result of asymptomatic cases, or cases clinically misdiagnosed as dengue virus infections, or both.

It is possible that the vertical transmission is contributing to the number of infected mosquitoes, which are, in turn, capable of transmitting the Zika virus to a higher number of humans.

However, the relative importance of vertical transmission for the maintenance and spread of the virus cannot be elucidated, with the data available so far, said these researchers.

Horizontal transmission is considered the most common mode of transmission of arboviruses between mosquitoes and their vertebrate hosts, which includes humans.

In contrast, the environmental maintenance of the dengue virus during interepidemic periods is thought to be caused by ‘vertical’ transmission of the virus from infected adult mosquitoes to their offspring for 7 successive generations.

Both mechanisms together are thought to be essential for the survival of viral pathogens in their habitats, preventing their extinction during harsh environmental conditions or in populations in which the presence of susceptible mammal hosts is low.

However, this study’s evidence is insufficient to confirm that vertical transmission is a principal maintenance mechanism for Zika virus in wild Aedes mosquitoes.

Additional studies have also demonstrated the presence of infectious Zika virus in the offspring of artificially infected Ae. aegypti and Ae. albopictus mosquitoes, suggesting that vertical transmission can occur in laboratory-bred mosquitoes.

The Zika virus is an enveloped, positive-sense, single-stranded sRNA, arthropod-borne virus (arbovirus) that is classified in the genus Flavivirus, family Flaviviridae.

Zika virus is closely related to other viruses of medical importance, such as dengue, West Nile, and yellow fever viruses.

Many people infected with Zika virus won’t have symptoms or will only have mild symptoms. The most common symptoms of Zika are fever, rash, and a headache.

Zika virus has attracted the attention of specialists in the past few years because of its rapid spread through the Pacific and into the Americas in 2015, as well as the severe neurologic manifestations associated with Zika virus infections, such as neonatal microcephaly and Guillain-Barré syndrome.

The CDC says you should see a healthcare provider if you develop symptoms and you live in, or have recently traveled to an area with risk of Zika.

Additionally, the US Territory of Puerto Rico has confirmed 22 Zika cases during 2019. These new Zika cases were acquired through the presumed local, mosquito-borne transmission during 2019.