When A Biological Zika Diagnosis Matters 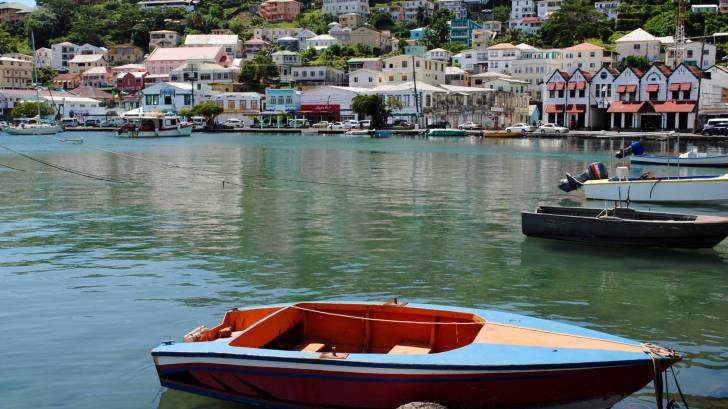 To diagnose the Zika virus, a healthcare provider will ask about any recent travel to endemic countries and may order tests to help determine if you have Zika.

However, testing a person’s blood, semen, vaginal fluids, or urine may not reveal the risk for neurologic manifestations of a Zika virus infection (neuroZika).

This study was published in Neurology, on May 21, 2019, observing 87 neuroZika Virus (ZIKV) patients at the University Hospitals of Guadeloupe and Martinique, who were documented with neurologic manifestations during the French West Indies 2016 outbreak.

Hospitalization was required in 95 percent of the ZIKV cases, with Guillain-Barre ́ syndrome representing the most frequent manifestation in the cohort (46.0%).

Approximately 14 of these patients developed a mixed disorder that involved the CNS and PNS.

Mechanical ventilation was required in 21 cases, all of whom had ZIKV RNA in at least one biological fluid.

An mRS of 4 to 5 was associated with an increased risk for mechanical ventilation in the overall cohort, as well as those patients with Guillain-Barre ́ syndrome.

The medical term ‘mechanical ventilation’ (assisted ventilation) is where mechanical means are used to assist or replace spontaneous breathing.

The researchers concluded this study saying “ZIKV testing in urine, plasma, and cerebrospinal fluid should be considered in the diagnostic workup of peripheral, CNS and PNS, acute or subacute neurologic manifestations in both adults and children, including those with facial or multiple cranial nerve palsies.”

“And, during an outbreak, clinicians should consider neuroZika in patients presenting with cranial nerve palsies and a mixed neurologic disorder.”

“Long-term sequelae are frequent in NeuroZika.”

“ZIKV reverse-transcription PCR status at admission can inform prognosis and should, therefore, be taken into consideration in the management of hospitalized patients.”

Zika is a viral infection that is spread primarily by the bites of infected Aedes mosquitoes and less commonly by sexual transmission.

Avoiding Aedes mosquito bites is the best way to prevent a Zika infection.

Since the first human case of the Zika virus in 1952, outbreaks have been reported in Africa, Southeast Asia, and the Pacific Islands. Zika was found in Brazil in May 2015, representing the virus' first introduction to the Americas. Since then, it has rapidly spread throughout the Americas.

While most people infected with the Zika virus do not develop noticeable or severe symptoms, it can cause the risk of serious complications for a pregnant woman and her unborn child, including miscarriage and birth defects.

Starting in May 2015, Brazilian health officials reported an increase in Zika infections along with an uptick in babies born with microcephaly. Since the outbreak that started in Brazil, the CDC has confirmed that Zika virus infection during pregnancy can cause severe microcephaly and other birth defects.

Babies with microcephaly have much smaller heads than normal and severe microcephaly causes a range of lifelong problems, including developmental disabilities, seizures, hearing loss, and vision loss.

Scientists are still learning about other impacts of Zika infection during pregnancy. If you are pregnant or considering pregnancy, the CDC web page has up-to-date recommendations on how to protect yourself.

In January 2016, the CDC issued a travel alert for areas of the world where the Zika virus is circulating. The alert recommends that pregnant women avoid travel to certain areas with Zika and that women considering pregnancy consult their healthcare providers before traveling to those areas.

Unfortunately, there is currently no vaccine or treatment for the Zika virus.

This observational study’s limitations of the French West Indies 2016 outbreak included the hospital-based sample, as well as the strict selection criteria leading to a small number of patients in the cohort.