+ 2
January 8, 2017
One hundred thirty one women in Texas reported to the CDC Zika Pregnancy Registry 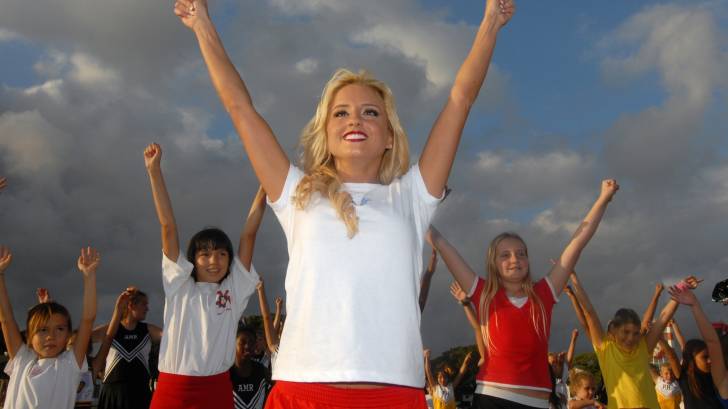 The Texas Department of State Health Services (DSHS) recommends all pregnant residents who have traveled to the Brownsville area be tested for the Zika virus (ZIKV).

Residents and frequent travelers to southern Texas, Mexico and Zika infected countries should get tested during the first and second trimesters of pregnancy.

Texas has reported 131 individuals into the CDC’s Zika Pregnancy Registry. The registry tracks pregnancies that may have been impacted by Zika.

DSHS and Cameron County Health and Human Services have announced six cases of ZIKV likely transmitted by mosquitoes in Texas. Through the week ending Dec. 30, Texas has reported 294 ZIKV cases. This report includes 20 pregnant women, two infants infected before birth, and two people who had sexual contact with travelers.

“However, we want to cast a wide net with testing to develop a clearer picture of what is happening with Zika in the area and provide pregnant women with more information about their health.”

The ZIKV has been linked to central nervous system malformations in fetuses.

Additionally, Texas has expanded the Medicaid benefit for mosquito repellent, such as DEET, beyond Dec. 31, 2016. DEET is the most common active ingredient in insect repellents.

"We will do all that we can to protect Texans and slow the spread of the Zika virus," said Health and Human Services Executive Commissioner Charles Smith. "Insect repellent is the best way to protect yourself, and we want it to be widely available."

Eligible Texas women who are between the ages of 10 and 45, and or pregnant, can go to participating pharmacies to pick up mosquito repellent.

DEET is a slightly yellow oil intended to be applied to the skin or to clothing, and provides protection against mosquitoes, ticks, fleas, chiggers, leeches, and many biting insects.

Every year, an estimated one-third of the U.S. population use DEET to protect from mosquito-borne illnesses like West Nile Virus, the ZIKV or malaria and tick-borne illnesses like Lyme disease and Rocky Mountain spotted fever. The Consumer Reports Insect Repellant review and pricing for DEET products can be found at this link.

The Centers of Disease and Control (CDC) Director Tom Frieden said “the agency is working closely with the Texas Department of State Health Services, the Cameron County Health Department and Brownsville Health Department to look at new information every day”.

“We conclude that pregnant women should avoid the Brownsville area, and make every effort to prevent mosquito bites if they live or work there,” said Dr. Frieden.

"We do want to emphasize that this (warning) will be the new normal until there's a vaccine available. If you're pregnant, you should not go to a place where Zika is spreading," said Dr. Frieden.

He continued, "I think there's a misconception that Zika is either over or was never a serious problem. It's a devastating problem for families and individuals."

DSHS officials continue to recommend pregnant women avoid travel across the border to Mexico, given the ongoing local transmission of Zika there.

ZIKV is transmitted to people primarily through the bite of an infected mosquito, though it can also spread by sexual contact. The four most common symptoms are fever, itchy rash, joint pain and eye redness. While symptoms are usually minor, Zika can cause severe birth defects, including microcephaly, and other poor birth outcomes in some women infected during pregnancy.