Over 300 women require re-testing for the Zika virus 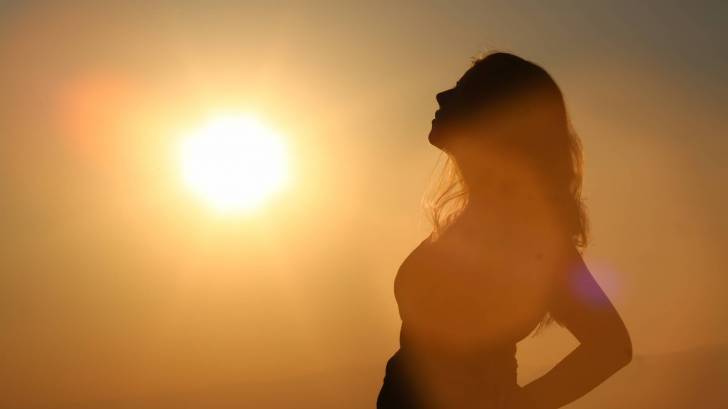 Washington D.C.'s public health laboratory announced it had to repeat Zika tests for nearly 300 pregnant women because of a technical error.

Additionally, two women were mistakenly told they had tested negative for the mosquito-borne virus that may cause birth defects.

A routine check of lab practices in December 2016 revealed that all of the lab's Zika tests were coming back negative, raising concerns about their accuracy, reported the Centers for Disease Control and Prevention (CDC).

CDC experts discovered that technicians doing the Zika tests were mishandling the process, causing all of the test results to be negative.

Of the Zika samples re-checked by the CDC, 60 results were negative, but two have tested positive, CDC officials said.

Zika is spread mostly by the bite of an infected Aedes species mosquito. These mosquitoes bite people during the day and night.

Zika can be passed from a pregnant woman to her fetus. Infection during pregnancy can cause certain birth defects.

Zika has been shown to cause a range of birth defects when pregnant women are infected, including vision and hearing problems, developmental delays and microcephaly or small head size.

There is no vaccine or medicine currently available for the Zika virus.