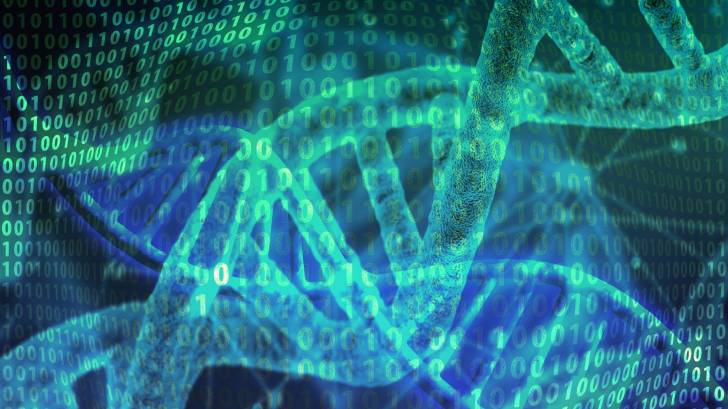 Researchers from the University of Oxford announced a potential reason behind the Asian genotype of the Zika virus discovered in Africa.

These researchers deployed scientific detective work coupled with the latest, agile technology to discover the answer to a hidden Zika outbreak.

Researchers from Oxford’s Department of Zoology and the Instituto Nacional de Investigação em Saúde in Luanda said in a September 26, 2019, press release, that ‘this is the first time that complete Zika virus genomes have been generated on-site in Angola.’

These researchers published this new research in The Lancet, saying:

These results are significant in that they demonstrated the ongoing spread of the Zika virus and its impact on pregnant women and infants.

Microcephaly is a rare neurological condition in which an infant's head is significantly smaller than the heads of other children of the same age and sex.

Microcephaly can be caused by a variety of genetic and environmental factors, and often have developmental issues, says the US Centers for Disease Control and Prevention (CDC).

Lead author, Dr. Nuno Faria, said in this press release, ‘the Zika virus can be classified in 2 virus lineages, named as African lineage, restricted to the African continent, and the Asian lineage, responsible for the large epidemics of Zika and associated with microcephaly cases in the Americas.”

“Up until now, only the African lineage had been detected in Africa.”

‘By carrying our molecular testing and genome sequencing to understand the virus genetic make-up and its epidemiology, we found that the Asian lineage was introduced into Angola from Brazil in 2016, probably by a traveler infected with Zika.”

“This led to the recent upsurge in microcephaly cases reported in Angola.”

“Our study highlights the need for increased surveillance in areas that are connected by travelers to regions where Zika and other mosquito-borne viruses circulate’.

The first author of the study, Dr. Sarah Hill, added, ‘Zika virus infection often does not cause symptoms, so we screened hundreds of asymptomatic patients for the virus.”

“We only detected the Zika virus in a total of five patients.”

“But, by using viral genome sequences to reconstruct the outbreak we showed that Zika virus likely circulated in Angola for over 17 months.”

“Therefore, the true scale of the Zika outbreak in Angola was likely larger than the small number of identified cases would suggest.”

The Zika virus is an RNA virus of the Flavivirus genus that is primarily transmitted by Aedes spp mosquitoes.

Dr. Joana Afonso, Director of the Public Health Laboratory, Ministry of Health in Angola, co-lead author of the study, said ‘Techniques such as on-site portable DNA sequencing and computational analysis, linked with traditional molecular diagnostics, allowed us to get a better understanding of the virus epidemiology and its link with microcephaly in our country.”

To fully appreciate the health risk from the Zika virus, new research published on September 5, 2019, reported a Zika infection is also toxic to the adult brain.

Furthermore, a recent study published on August 22, 2019, discovered Cuba’s Zika virus outbreak during 2017 may still be impacting the international community in 2019.

These researchers said, ‘Cuba’s unrecognized and delayed Zika outbreak may have “silently” spread the virus to other parts of the world and continues to infect international visitors today.’

This study discovered a large Zika outbreak in Cuba that was not reported to the Pan American Health Organization or other public health agencies and thus went undetected to the international community.

This study estimated that 5,707 Zika cases likely went unreported in Cuba, with the majority of these cases occurring in 2017.

Moreover, this study shows how the Zika virus may still be “silently” spreading to Florida and Europe.

Of 91 travel-associated Zika cases identified in Florida from June 2017 to October 2018, the team found that all but 1 infected individual returned from Cuba.

Likewise, 63 of 64 travel-associated cases caught in Europe during that time frame involved travel to Cuba.

Furthermore, these researchers said, "Due to widespread surveillance gaps and inconsistent reporting, we hypothesized that local Zika outbreaks could still be occurring in the Americas, despite not being realized by the international community."

During 2019, the majority of Zika infections reported by the World Health Organization and the CDC have been classified as ‘travel-related.’ The Zika virus has recently been reported in serval countries, such as the following:

The CDC continues to alert international travelers saying ‘since there is no vaccine to prevent Zika, the best way to prevent diseases spread by mosquitoes is to protect yourself and your family from mosquito bites.’

No researcher conflicts of interest were disclosed.