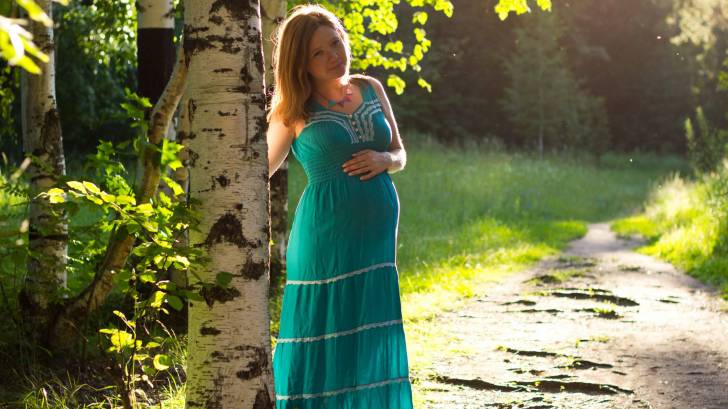 The Florida Keys are considering launching an innovative mosquito control program in Monroe County, with a focus on preventing future outbreaks of the Zika virus.

The U.S. Environmental Protection Agency (EPA) published a notice in the Federal Register on September 11, 2019, which said it had received an application to release a new type of genetically modified mosquito in the Florida Keys.

This EPA notice is important since the Aedes aegypti mosquitoes are the vectors known to spread the Zika virus to humans.

After releases of Friendly™ males into the field, which find and mate with wild female mosquitoes, reduction of the target population is achieved as the female offspring of these encounters cannot survive.

“Our team is very pleased with these initial trial results, as they demonstrate a self-limiting insect solution that is both highly-effective in dense urban settings and is capable of delivering features that will improve cost-effectiveness and scalability needed for larger-scale interventions,” said Grey Frandsen, CEO of Oxitec, in a June 2019 press release.

This is important news since, without a preventive vaccine or targeted therapeutics, the Zika virus could return to Florida.

Recent reports indicate the locally-acquired Zika cases are being reported in Puerto Rico, Cuba and in Mexico.

The good news is the state of Florida has only reported 33 travel-related Zika virus cases as of September 13, 2019.

However, Zika virus symptoms have been confirmed in 20 pregnant women who returned to Florida after an international trip during 2019.

The EPA has determined that if this permit is granted, it may be of ‘regional and national significance.’ Therefore, the EPA is seeking comments on this application.

This notice published in the Federal Register means the opening of the 30-day public comment period, after which the EPA will review the comments as part of its evaluation of Oxitec’s project. Comments must be received on or before October 11, 2019.

The EPA says to submit your comments, identified by docket identification (ID) number EPA-HQ-OPP-2019-0274, by one of the following methods found here.