Zika and Guillain-Barré Syndrome Are a Dangerous Mix 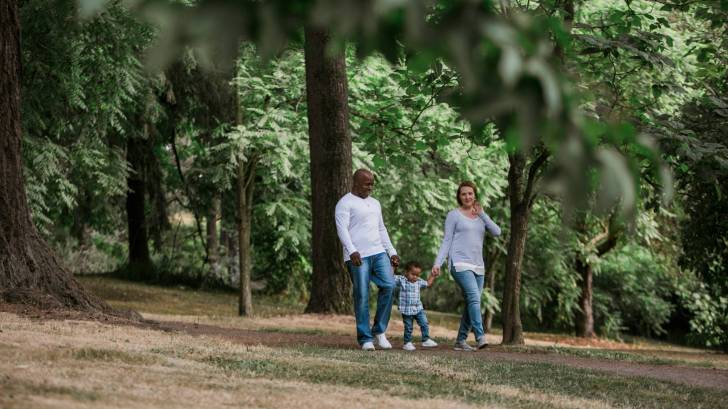 However, only a small proportion of people with a Zika virus infection are diagnosed with GBS.

To better understand this trend, in an analysis of Puerto Rico public health data from 2016 regarding patients with GBS, and with and without evidence of Zika virus infection, reported higher morbidity during acute-phase neuropathy.

In this analysis, a total of 123 confirmed GBS cases were identified, of which 107 had specimens submitted for testing; there were 71 patients with and 36 patients without evidence of Zika infection.

In this study, the clinical features most reported among the cases with evidence of Zika virus infection were:

The study also revealed 80 percent of GBS patients with Zika were more likely to complain of Zika symptoms.

Which means healthcare providers should be on alert for these symptoms to correctly diagnose GBS patients.

Guillain-Barré syndrome is an uncommon sickness of the nervous system in which a person’s own immune system damages the nerve cells, causing muscle weakness, and sometimes, paralysis, says the Centers for Disease Control and Prevention (CDC).

The CDC says no one yet knows why Guillain-Barré — which is not contagious — strikes some people and not others. Nor does anyone know exactly what sets the disease in motion.

GBS symptoms include weakness of the arms and legs and, in severe cases, can affect the muscles that control breathing.

These symptoms can last a few weeks or several months. Most people fully recover from GBS, though some people have permanent damage.

An estimated 3,000 to 6,000 people develop GBS each year in the US. Most cases of GBS tend to occur for no known reason, and true “clusters” of cases of GBS are very unusual.

There is no known cure for Guillain-Barré syndrome, says the NIH.

However, there are therapies that lessen the severity of the illness and accelerate the recovery in most patients.

Currently, plasma exchange and high-dose immunoglobulin therapy are used. Both of them are equally effective, but immunoglobulin is easier to administer.

In high-dose immunoglobulin therapy, doctors give intravenous injections of the proteins that, in small quantities, the immune system uses naturally to attack invading organisms.

The most critical part of the treatment for this syndrome is supportive care which consists of keeping the patient's body functioning during recovery of the nervous system, reported the NIH.