September 6, 2019
Pregnant woman can pass the Zika virus to her fetus 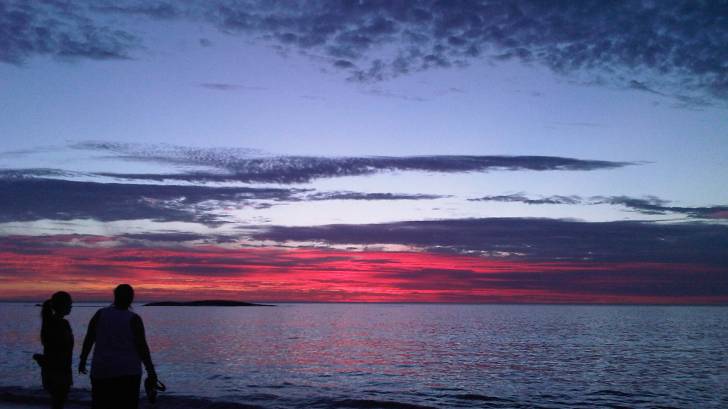 In the past few years, the Zika virus has become a significant global public health concern with potentially devastating consequences for children born to Zika-infected mothers.

According to a new study published on September 3, 2019, few USA-based international travelers are aware of the potential sexual transmission of Zika to a partner and, accordingly, there is reduced prevention for this virus’s transmission.

These researchers found that traveling to a Zika endemic country and travelers’ gender were both significantly predictive of the traveler’s awareness of the Zika virus health risk.

Moreover, women had a higher probability of having high-Zika knowledge compared to men.

The study found only 27 to 35 percent of participants were able to correctly identify effective methods for the prevention of the sexual transmission of Zika virus.

Which means, the majority of international travelers did not adopt sexual prevention measures.

And, the state of Florida reports 19 pregnant women have contracted the Zika virus, as of September 7, 2019.

Furthermore, a Zika infection during pregnancy can have deleterious effects on the developing fetus, resulting in serious congenital malformations such as microcephaly, neurological sequelae, and Guillain–Barré syndrome.

The main point is the ‘Zika virus can be passed from a pregnant woman to her fetus.’

In the absence of preventive vaccines or specific treatments for a Zika virus infection, the guidance offered by the U.S. Centers for Disease Control and Prevention (CDC), calls for:

These researchers concluded saying ‘our results reveal that traveling to a Zika endemic country and being female increased the odds of having higher Zika knowledge.’

‘Specifically, there is little knowledge of the sexual route of Zika virus transmission among USA travelers.’

And, ‘without sufficient awareness of the sexual transmission of Zika, travelers will be ill-equipped to adopt the appropriate personal protective measures to prevent the sexual spread of this virus.’

This study’s conclusions are based on a survey of 1,043 USA residents who had a history of traveling outside the United States in June 2017.