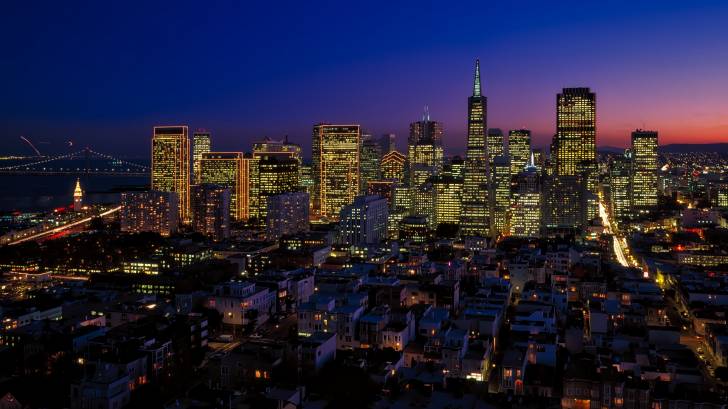 Within California, the CDPH has confirmed on September 6, 2019, persons exposed through travel to an affected Zika virus area or contact with a traveler includes these cities:

This new CDPH information is actually good news when compared with 2018 when 68 travel-associated Zika cases were confirmed in California.

The CDPH says it is following the Centers for Disease Control and Prevention (CDC) Zika testing guidelines, which were updated on July 26, 2019. Zika virus testing is recommended for:

Additionally, the CDC says ‘pregnant women with possible exposure to Zika virus and who have a fetus with prenatal ultrasound findings consistent with congenital Zika virus infection, should have these tests:

Both CDPH and the CDC have previously alerted international travelers to the risk of Microcephaly. Microcephaly is a rare neurological condition in which an infant's head is significantly smaller than the heads of other children of the same age and sex.

Moreover, contrary to the prevailing belief that the Zika virus only infects neuronal progenitor cells or neurons that are still immature in the developing brain, researchers in Rio de Janeiro, Brazil, reported during September 2019 that the Zika virus-infected and replicated in adult human tissue, producing new viral particles capable of infecting more cells.

These researchers further showed that infection by ZIKV causes a strong inflammatory response in the mouse brain, and this includes activation of brain resident immune cells called microglia.

This new paper’s finding supports a 2018 study’s conclusion which indicated a Zika virus infection can lead to an impact on the brain.

During 2019, the majority of Zika infections reported by the World Health Organization and the CDC have been classified as ‘travel-related.’ The Zika virus has recently been reported in several countries, such as the following:

In the USA, as of September 7, 2019, the states of Florida, Idaho, Nebraska, New Jersey, New York, and Utah have reported travel-related Zika cases during 2019.

The CDC continues to alert international travelers of their risk saying ‘since there is no vaccine to prevent Zika, the best way to prevent diseases spread by mosquitoes is to protect yourself and your family from mosquito bites.’

And, avoid visiting countries with ongoing Zika virus outbreaks, such as Cuba, Mexico, and Puerto Rico.