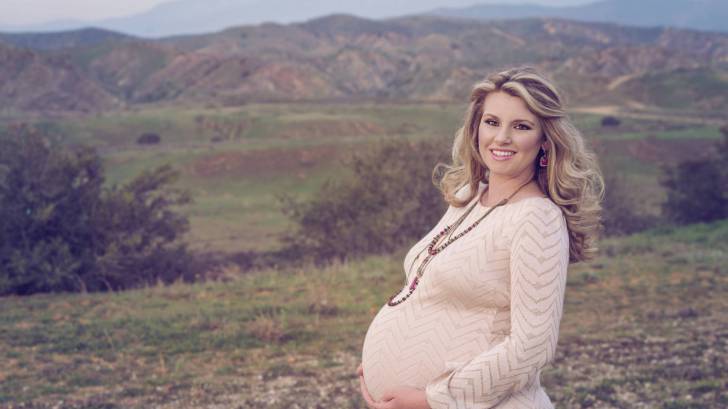 Since the Zika virus outbreaks of 2016, the number of reported Zika cases in the Americas has significantly declined.

According to the US Centers for Disease Control and Prevention (CDC), the last confirmed cases of a nucleic acid amplification test (NAAT) regarding locally-acquired Zika in the continental USA was in March 2018.

And the risk of acquiring Zika while traveling in Europe has recently been reported.

The Zika virus disease has been reported to cause fetal abnormalities, such as microcephaly and Guillain-Barre syndrome in adults.

The Zika virus is transmitted to people primarily through the bite of infected Aedes aegypti or Aedes albopictus mosquitoes. An Aedes mosquito can only transmit the Zika virus after it bites a person who has the virus in their blood.

Furthermore, various studies have shown that Zika can also be sexually transmitted, says the CDC.

Given the current global arboviral epidemiological situation, the CDC updated its Zika testing guidance on November 18, 2019. This revised guidance is as follows:

Pregnant women who have a fetus with prenatal ultrasound findings consistent with congenital Zika virus infection who live in or traveled to areas with a risk of Zika during her pregnancy:

Symptomatic non-pregnant patients should refer to testing guidance for dengue.

This CDC page will be updated as needed to communicate new CDC testing guidelines based on the changing epidemiology of Zika.