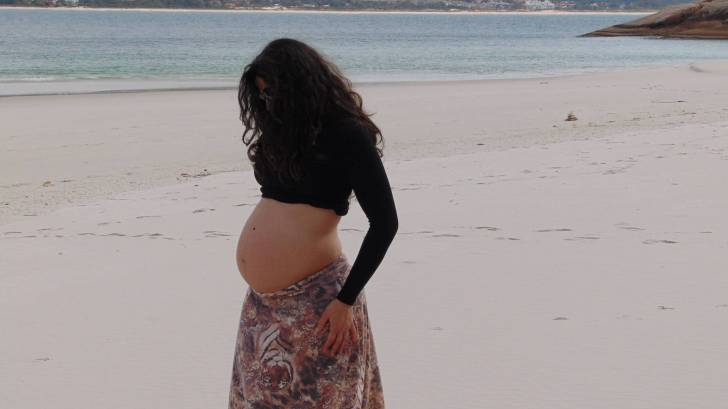 While most of the Zika, Dengue, West Nile and Chikungunya virus news has been focused on Brazil, the country of Columbia has also become an infectious disease hot-spot during 2017.

According to health experts, these viruses will not disappear from Columbia, at least not this year.

This is what Salim Mattar Velilla , a professor and scientist at the University of Córdoba, presented at Colorado State University and the US Centers for Disease Control and Prevention (CDC).

This Colombian researcher stressed that "Zika, like Dengue and Chikunguña will remain for many years in the country, given the epidemiological conditions we have in the tropics and will become an endemic situation," said Mattar Velilla has a PhD in Microbiology, from the University of Barcelona.

The epidemic of Zika in the Americas and the virus’s effects on fetal development have jolted the medical community and the broader public.

Zika became the first major infectious disease, linked to human birth defects, to be discovered in more than half a century and created such global alarm that the World Health Organization (WHO) declared a Public Health Emergency of International Concern in 2016.

The most recent report from the National Institute of Health (INS) states that in Colombia, a total of 13,524 Zika cases and another 1,911 suspects were confirmed, both by clinical concept and by laboratory.

The Zika virus was confirmed in Columbia after being imported in July 2014.

The virus outbreak in Colombia was also associated with incidences of “congenital brain abnormalities, including microcephaly” and Guillain-Barre syndrome, a condition that results in muscle weakness from nerve damage, in babies born to mothers who had contracted the virus during their pregnancy.

A study by the Institute of Genetics and Developmental Biology at the Chinese Academy of Sciences, comparing a 2010 strain of the Zika virus with a 2013 mutated version, found that, in mice, the 2013 strain “caused substantially more death and microcephaly.”

These researchers report that a single Zika genetic change, swapped one amino acid on one of the virus’s three structural proteins.

That one change in S139N made the virus more lethal to human neuron precursor cells in culture compared with the ancestral form.

“This paper opens the door to understanding whether or not this mutation might arise again,” says Aaron Brault, a microbiologist with the CDC’s Division of Vector-Borne Diseases.

The CDC specifically says that: