+ 1
March 11, 2017
Public health officials are reporting that mosquitoes infected with Zika virus are spreading the disease to people in these countries. 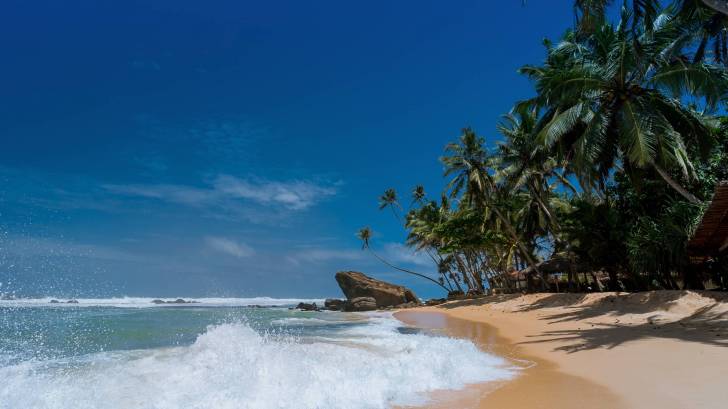 The Centers for Disease Control and Prevention (CDC) have added four more countries to its travel guidance for the Zika disease.

This is the first update since November 2016. Here's the updated CDC list of all the countries reporting the virus.

Public health officials in these countries are reporting that mosquitoes infected with Zika virus are spreading the disease to people.

In November 2016, the World Health Organization (WHO) said Zika was no longer an international public-health emergency.

"We are not downgrading the importance of Zika, by placing this as a longer program of work, we are sending the message that Zika is here to stay," said Dr. Peter Salama, the executive director of WHO's Health Emergencies Program.

Overall, the WHO’s global risk assessment has not changed. Although a decline in cases of Zika virus infection has been reported in some countries, or in some parts of countries, vigilance needs to remain high.

Additionally, the CDC has level 2 travel notices, which means visitors should practice enhanced precautions in regions of the world that have reported local Zika spread. It recommends that all travelers to those countries take precautions to avoid mosquito bites and to watch for symptoms after returning to the United States.

This CDC guidance also urges pregnant women to avoid travel to affected countries and for female travelers who are considering pregnancy to talk to their doctors before heading to those destinations.

The CDC reports that areas above 6,500 feet elevation are at lower risk, because mosquitos that spread Zika don't usually live in higher elevations.

Moreover, the World Health Organization said the CDC and the European Centre for Disease Prevention and Control were also involved in developing a new classification system for the Zika virus.

The WHO strongly encourages all countries with Aedes aegypti mosquitoes to enhance their early warning systems for Zika virus and its complications, even if they've never reported Zika transmission in humans.

In this Zika report, the WHO released a new country risk classification system, which adds a new category for countries with Aedes aegypti mosquitoes. Many of the countries in the new category #4 are located in Africa.

There is scientific consensus that the Zika virus is a cause of microcephaly and Guillain-Barré syndrome.