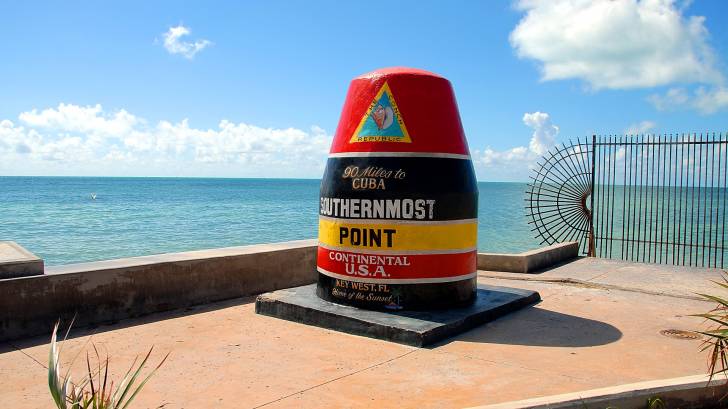 The Centers for Disease Control and Protection (CDC) has expanded its Zika prevention and detection guidance to include Broward and Palm Beach counties in Florida.

The CDC advice applies to men who lived or traveled in those three counties since June 15, 2016.

This announcement means men living in south Florida men should not donate sperm because they are at greater risk of spreading Zika and that more people in the region may have been exposed to the virus than previously reported.

This increased risk is especially relevant for men because there’s evidence Zika can persist in semen longer than in other body fluids. Zika can be passed through sex from a person who has Zika to his or her sex partners.

The CDC said that resident travel between the three counties makes it very likely that the Zika virus has spread beyond Miami-Dade county, which was identified by Florida health officials in 2016.

Miami-Dade also was the only county identified as having four zones with active spread of the virus in 2016, including in Miami Beach and Miami’s Wynwood and Little River neighborhoods.

Zika is spread mostly by the bite of an infected Aedes species mosquito (Ae. aegypti and Ae. albopictus). These mosquitoes are located in many areas of the United States and bite during the day and night.

Additionally, Zika can be passed from a pregnant woman to her fetus. Infection during pregnancy can cause certain birth defects.

As of March 2017, there is no vaccine or medicine commercially available for Zika.