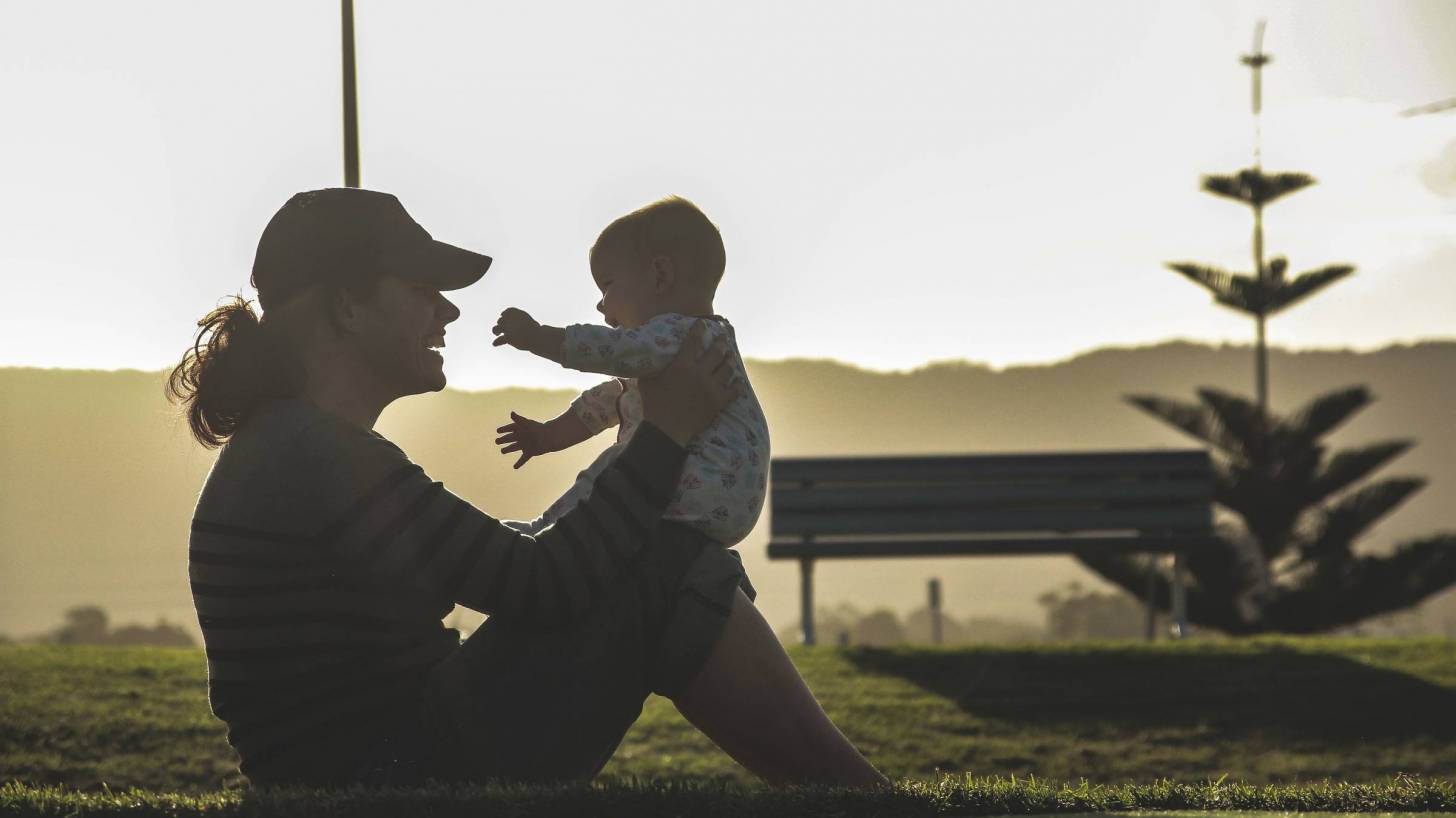 A DNA-based Zika vaccine candidate is the first to demonstrate the ability to elicit a safe immune response against Zika in humans, according to new research.

In results published today in the New England Journal of Medicine, this phase 1 clinical trial NCT02809443, showed for the first time that humans who received up to three doses of the vaccine candidate produced an immune response against Zika, with minimal adverse effects.

The GLS-5700 vaccine is a synthetic DNA vaccine that contains the instructions for the host to mount an immune response against a specific Zika virus antigen.

"Our results show great promise that synthetic DNA vaccines for Zika and other viruses, such as Chikungunya, West Nile Virus, Pandemic Influenza or Ebola, are likely important as viable options for the future of vaccines," said the study's lead author, Pablo Tebas, MD, a professor of Infectious Diseases at the University of Pennsylvania.

"With these new results, we are one step closer to hopefully finding a way to prevent infection, which can cause serious birth defects and developmental delays in babies born to women who are infected with Zika,” said Dr. Tebas.

Importantly, serum from the study participants was able to protect immune-compromised mice from developing the disease after infection with Zika virus, indicating that the vaccine-induced antibodies can prevent infection and disease in vivo.

"Synthetic DNA vaccines, such as this Zika vaccine candidate our team has developed, are an important approach to preventing emerging infectious diseases," said David Weiner, PhD, executive vice president of The Wistar Institute, director of Wistar's Vaccine & Immunotherapy Center, and co-lead author of the study.

Further study is required to fully address the efficacy of this Zika vaccine candidate; however, this study suggests that a DNA vaccine can produce antibodies associated with Zika protection as well as T-cells in a well-tolerated platform, which can be rapidly implemented to target infectious disease.

Zika virus infection is caused by the bite of an infected Aedes species mosquito.

The virus can also be transmitted from mother to fetus during pregnancy, or from person to person through sexual intercourse with an infected partner. Zika is also likely spread through blood transfusion.

When transmitted from mother to a fetus, the infection can cause a birth defect known as microcephaly.

The Zika viral infection is also known to cause Guillain-Barré syndrome in adults, and other neurological abnormalities.

Funding for the research was provided in part by the National Institutes of Health (AI069534) and by GeneOne Life Science, Inc. There were various researchers associated with this study. Dr. Tebas disclosed no relevant relationships with industry. Co-authors disclosed relevant support from Inovio Pharmaceuticals, GeneOne Life Science, and Merck, as well as pending patents for other Zika virus vaccines.