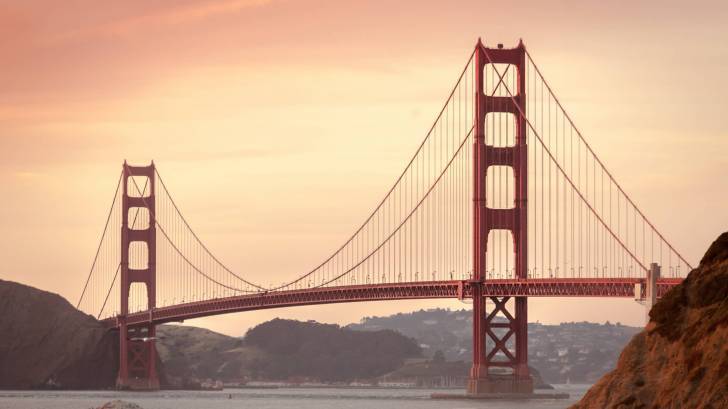 While it may take years for these digital advances to become widely available, health experts say tech companies have solutions today that can enhance mosquito control.

Microsoft’s new machine differentiates insects by measuring the shadows cast by their wings. When a trap detects a Aedes aegypti mosquito in one of its 64 chambers, the door slams shut.

Ethan Jackson, a Microsoft engineer who helped developed this device said, “The Houston tests showed the traps could detect Aedes aegypti and other medically important mosquitoes with 85 percent accuracy.”

Microsoft's Jackson said ‘the company eventually hopes to sell these mosquito traps for a few hundred dollars each, roughly the price of conventional traps. The goal is to spur wide adoption, particularly in developing countries, to detect potential epidemics before they start.

"What we hope is (the traps) will allow us to bring more precision to public health," Jackson said.

Dr. Mustapha Debboun, from the Harris County, Texas Mosquito Control division, explained it is easy for these (Zika) insects to breed in our homes because “they can breed in a bottle cap, in a tire, in a container, in a gutter and they’re breeding in little buckets.”

Other companies, meanwhile, are developing technology to shrink mosquito populations by rendering male Aedes aegypti mosquitoes sterile. When these sterile males mate with females in the wild, their eggs don't hatch.

This innovative strategy offers an alternative to deploying chemical pesticides into the environment.

MosquitoMate, Inc., a Lexington, KY based company, is a privately-held biotechnology company, founded on intellectual property developed at the University of Kentucky, Department of Entomology. MosquitoMate is using a naturally occurring bacterium called Wolbachia to render male mosquitoes sterile.

“This is an important time at Mosquito Control,” said Executive Director Andrea Leal.

“A successful trial with the Wolbachia infected mosquitoes could mean the availability of a new tool in the fight against the Aedes aegypti mosquito for not only our District, but for Mosquito Control Districts around the country.”