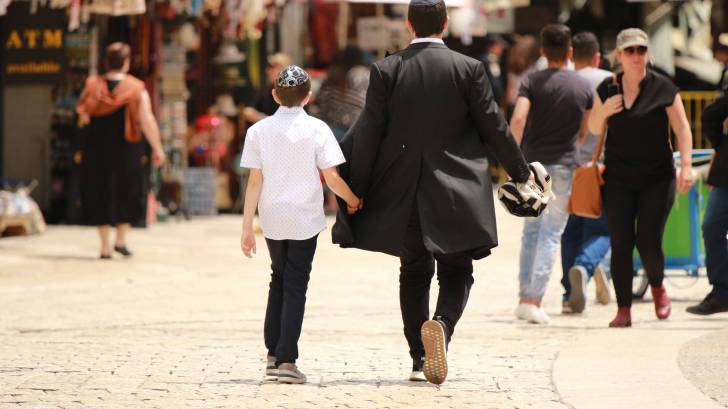 According to a joint notice from the Israel Ministries of Environmental Protection (MoEP) and Health, there were 2 Israelis infected with the Zika virus during a recent trip to Thailand.

These infected Israelis have been given guidelines as to how to conduct themselves with regard to the virus, said this notice published on September 22, 2019.

In response, the MoEP has instructed the Tel Aviv municipality and Sharon Area Local Council, where the patients live, to conduct monitoring and pest control activities as necessary.

According to the Ministry of Health data, since the start of 2019, there have been 8 Israelis infected with the Zika virus while out of the country.

To date, there is no known local transmission of the Zika virus during 2019.

Previously, during March 2019, an Israeli from the Shoham area contracted Zika while visiting Thailand and has recovered from this virus.

And, during June 2019, a woman living in the Hevel Modiin Regional Council was diagnosed with the Zika virus. The infected woman was given specific guidelines by the Ministry of Environmental Protection as to how to conduct herself with regard to the virus.

Israel's Health Ministry said in the September 23rd notice ‘that women who are pregnant or could become pregnant should be particularly careful, as the Zika virus can be passed to a fetus and cause birth defects.’

A recent study found pregnant women who become infected with Zika early in pregnancy were 17 times more likely to deliver a baby suffering from Microcephaly, and other negative health conditions.

Earlier in 2019, a study published in The Lancet showed that the Zika virus may have circulated at low, but sustained levels in Thailand for at least 16 years.

These findings published on February 27, 2019, provide strong evidence of the long-term distribution of the Zika virus in Thailand.

And, this study’s findings mean the hypothesis that Zika virus transmission will eventually burn itself out may be incorrect.

This is important news since Thailand is a very popular tourist destination, with over 35 million annual visitors.

On September 16, 2019, OutbreakNewsToday said ‘132 Zika virus cases have been reported through early September.’

From a worldwide perspective, a total of 87 countries and territories have confirmed evidence of autochthonous mosquito-borne transmission of the Zika virus, reported the World Health Organization (WHO) on July 2, 2019.

And, there have been 4 cases of locally transmitted Zika virus infections in the Republic of Singapore reported on September 19th.

Unfortunately, USA-based travelers are also bringing Zika home with them.

Additionally, the US Territory of Puerto Rico has confirmed 8 locally-acquired Zika cases in just 1 month. These Zika cases were acquired through the presumed local mosquito-borne transmission during 2019, says the US Centers for Disease Control and Prevention (CDC).

As of August 2, 2019, the CDC says to make sure you are up-to-date on routine vaccines before visiting Thailand but did not issue a specific Zika related Travel Alert. The CDC says ‘we do not have accurate information on the current level of risk.’

Previously, during January 2019, the Canadian government issued a Level 2 Travel Advisory regarding Zika when visiting Thailand.