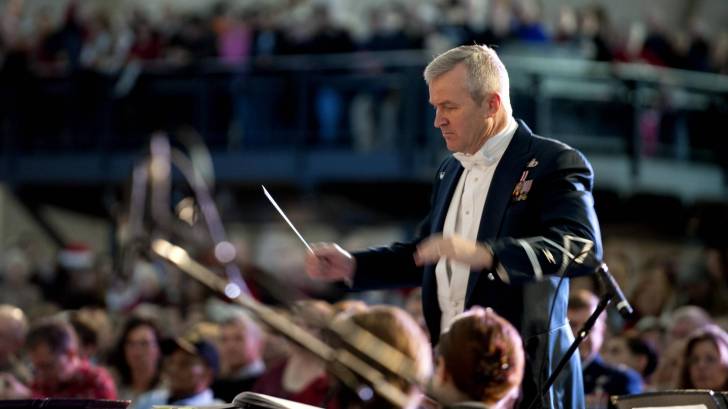 A new study published by the University of Texas Medical Branch (UTMB) at Galveston has unraveled the mystery of how the Zika virus assembles when they infect human and mosquito hosts.

Prior to this study published in mBio on October 29, 2019, ‘it was not well understood how the viral structural proteins and genome are assembled into virus particles within infected cells,’ said these researchers.

This is important since the Zika virus can cause devastating congenital Zika syndromes in pregnant women and Guillain-Barre syndrome in adults.

‘This knowledge can now be used to deter or stop the viruses from gaining full strength through inhibiting virus formation.’

“Virus assembly is an understudied research topic,” says Mariano Garcia-Blanco, M.D., Ph.D., Professor at UTMB, who is not directly involved in the study. “Once the assembly mechanism has been defined, one could design inhibitors to block virus assembly for antiviral development and to rationally engineer virus for vaccine development.”

“It is remarkable to see that the results from dengue and Zika viruses share a common assembly mechanism,” concluded Dr. Garcia-Blanco.

This study’s results are important since closely related flaviviruses cause frequent epidemics around the world, including West Nile, Yellow Fever, and Dengue viruses. These viruses share a common structure containing 180 copies of structural proteins on the virus surface and an interior viral genome.