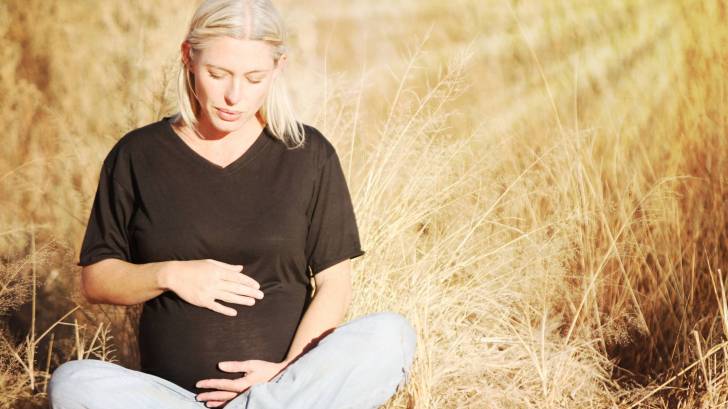 VLA1601 was also reported to be immunogenic in all treatment groups and induced both dose- and schedule-dependent neutralizing antibodies against the Zika virus with the kinetics expected for an inactivated, alum-adjuvanted whole-virus vaccine.

The seroconversion rates (SCR) reached up to 85.7 percent on Day 56.

The final analysis at day 208 after first vaccination, which is expected in the first quarter 2019, will include additional immunogenicity data such as Geometric Mean Titres (GMTs), the rate of subjects with seroconversion and fold-increase of ZIKA virus-specific neutralizing antibodies titers as compared to baseline, measured by PRNT.

Wolfgang Bender, MD, Ph.D., the chief medical officer of Valneva commented in a press release, “The excellent safety profile supports further optimization of the elicited immune response to cover an unmet medical need in the most vulnerable populations.”

The Phase 1 study is being co-financed by Emergent and Valneva as part of an exclusive, worldwide license agreement signed in July 2017.

According to the World Health Organization, there is a scientific consensus that ZIKV is a cause of microcephaly and Guillain-Barré syndrome.

Since 2013, 31 countries and territories have reported cases of microcephaly and other central nervous system malformations associated with Zika infections.

The US Centers for Disease Control and Prevention (CDC) says Zika is spread mostly by the bite of an infected Aedes species mosquito (Ae. aegypti and Ae. albopictus).

Moreover, Zika can be passed from a pregnant woman to her fetus, which can cause certain birth defects.

As of October 16, 2018, a total of 19 additional cases in pregnant women with laboratory evidence of possible Zika virus infection in the US States and the District of Columbia have been reported since the last reporting date, July 17, 2018.