October 27, 2016
Wolbachia infected mosquitoes will be released in Brazil and Colombia during 2017 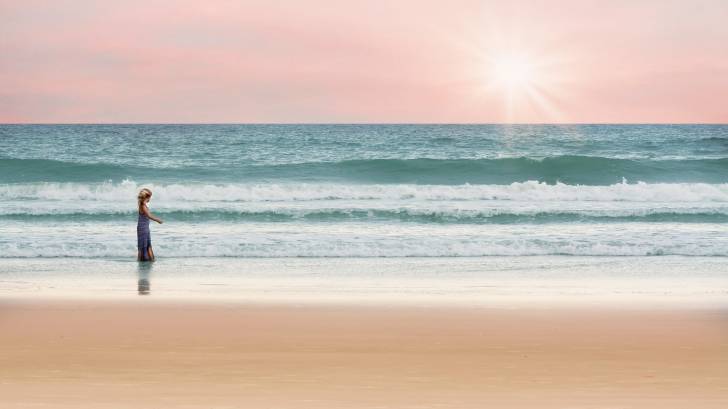 Brazil and Colombia are infecting mosquitoes with the Wolbachia bacteria that deprive them of the ability to transmit viruses, in an attempt to check the spread of Zika.

This innovative effort is supported by the World Health Organisation (WHO) and other associations.

The Wolbachia bacteria is carried by around 60% of the world’s insect species, but not by the Aedes aegypti mosquito, which transmits Zika, dengue, yellow fever and chikungunya viruses to humans.

Researchers have been working for the past decade to infect mosquitoes with Wolbachia to eliminate the dengue virus. But, since the Zika crisis has gained worldwide attention, these researchers have shifted their focus.

Wolbachia-infected mosquitoes will be released in Rio de Janeiro in Brazil and in Antioquia in Colombia during 2017.

The infected mosquitoes breed with local mosquitoes and pass the Wolbachia bacteria to their offspring. In those areas where trials have been done so far, the transmission of the Zika viruses has stopped.

The director of the Centers for Disease Control and Prevention said “that there was not yet a way to contain the spread of infections. Zika and other diseases spread by [the Aedes aegypti mosquito] are really not controllable with current technologies,” said Dr. Thomas Frieden.

“We will see this become endemic in the hemisphere,” said Dr. Frieden.

More than 50 countries have experienced an outbreak of Zika virus, according to the WHO.

The Zika virus is primarily spread to people through mosquito bites. The virus can be spread from mother to child and through blood transfusion and sexual contact.

Most people infected with the virus have mild or no symptoms.

For those who do develop symptoms, illness is generally mild and typically lasts a few days to a week. The most common symptoms of Zika virus disease are fever, rash, joint pain, and conjunctivitis (red eyes).

Aedes aegyti mosquitoes are found across large areas of the world, including the southern part of the United States, parts of Asia and Africa.