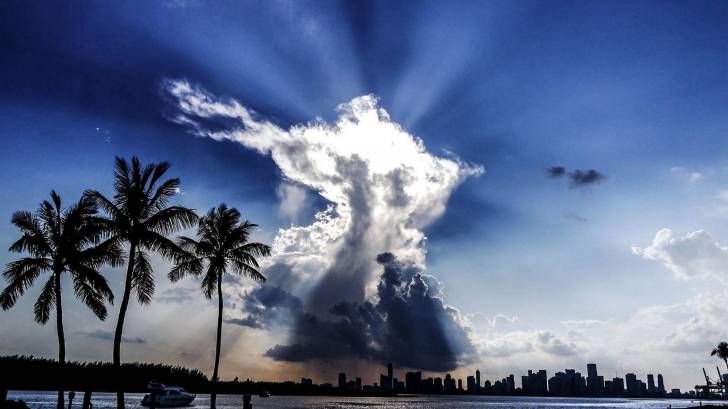 Thousands of bacteria-infected mosquitoes will soon be flying near Miami, Florida to hopefully reduce the mosquitoes that carry the Zika virus.

A statement released on the Miami-Dade County website, says this Zika prevention program will designate 2 small areas near Miami, Florida, for testing a new science.

Surveys of the Aedes populations will be taken before and then again after each weekly or twice-weekly treatments.

This new science is turning these flying pests into ZAP Males®.

Once male mosquitoes are infected with the ZAP strain, a particular strain of the Wolbachia bacterium, and then mate with females, they produce offspring that do not survive.

These modified mosquitoes become a ‘biopesticide' to stop the Zika virus from spreading further.

According to a statement from the Kentucky-based company, MosquitoMate, the first mosquitoes were released in Florida near Key West during June 2017. That test was in collaboration with the Miami-Dade County Mosquito Control and Habitat Management Division.

According to Dr. Stephen Dobson with MosquitoMate, Inc., “Male mosquitoes do not bite, and Wolbachia is not harmful to humans.”

The results from the Key West test are still pending.

MosquitoMate, Inc., a Lexington, Kentucky based company, is a privately-held biotechnology company, founded on Intellectual Property developed at the University of Kentucky, Department of Entomology.

The EPA’s risk assessments, and pesticide labeling, and the registration decision can be found under docket number EPA-HQ-OPP-2016-0205.