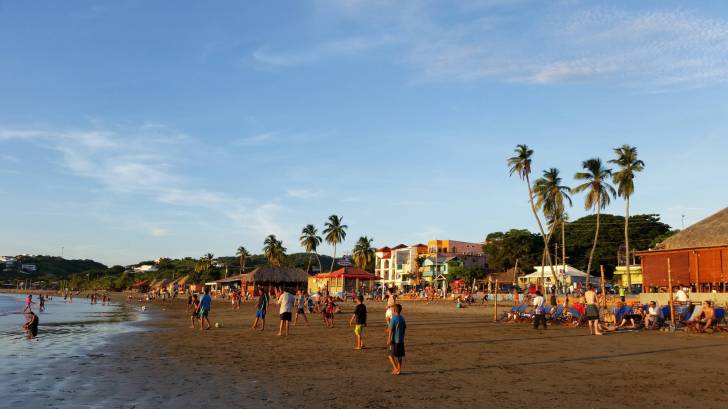 According to a new study, children with a history of prior dengue virus infection had a significantly lower risk of being symptomatic when infected by Zika virus.

This is important news since experts have worried that prior dengue virus infection could exacerbate severe Zika disease.

Since dengue and Zika are closely related, it is important to know whether Zika following a dengue infection could also be more severe.

To examine this potential relationship, the authors studied the 2016 epidemic of Zika in a longstanding cohort of children in Managua, many of whom had dengue infection histories.

This study’s data indicate that prior dengue immunity in children may be protective against symptomatic Zika infection.

The study included 3,893 children aged 2 to 14 years in the study. Using data from the 15 years of the pediatric cohort, the investigators determined exposure histories for 3,027 of the children, of which 743 children had at least 1 dengue infection.

These researchers note in a press release that future research should investigate the immunological mechanisms of cross-protection between dengue virus and Zika virus and examine whether dengue immunity is protective against congenital Zika syndrome or Zika-related neurological complications.

Zika and dengue viruses are both transmitted by Aedes aegypti mosquitoes and cause similar symptoms, including fever, rash, and joint pain.

While dengue virus has been entrenched in the Americas for decades, Zika virus was not reported in the region until 2015.

However, many people do not show symptoms when infected with either Zika virus or dengue virus.

In the USA, states such as Florida have reported both Dengue and Zika virus cases during 2018.

The dengue vaccine Dengvaxia is approved in the EU and pending approval by the US Food and Drug Administration.

But, there is not an approved preventive vaccine for the Zika virus today.

This research was conducted by investigators at the University of Michigan in Ann Arbor; the University of California, Berkeley; the Ministry of Health in Managua, Nicaragua; and the Sustainable Sciences Institute, also in Managua. These researchers did not disclose conflicts of interest.

The funders had no role in study design, data collection, and analysis, decision to publish, or preparation of the manuscript.

The NIAID conducts and supports research—at NIH, throughout the United States, and worldwide—to study the causes of infectious and immune-mediated diseases and to develop better means of preventing, diagnosing and treating these illnesses.

The NIH is the nation's medical research agency, includes 27 Institutes and Centers and is a component of the U.S. Department of Health and Human Services. For more information about NIH and its programs, visit NIH.