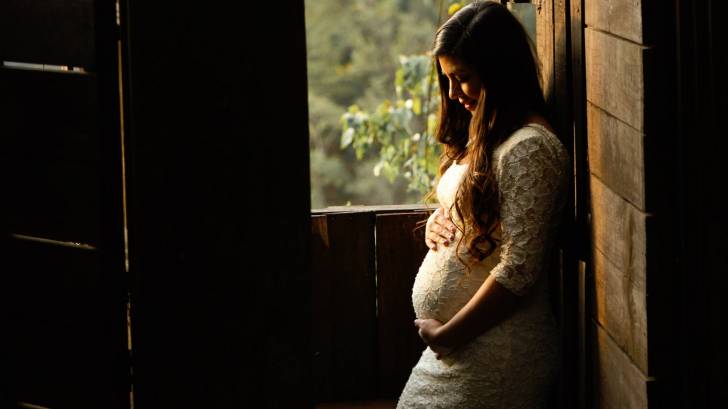 Zika virus testing for both travel-related cases and local transmission, need increased surveillance from Texas physicians, according to the Centers for Disease Control and Prevention (CDC).

A recent CDC analysis found that 57% of infants or fetuses for whom Zika testing was indicated, did not receive tests.

This is important because 8% of Texas infants or fetal losses were delivered with lab-confirmed Zika.

The Texas birth defect rate of 8% compares with 5.5% for the entire USA, and 4.4% in USA territories.

The CDC is asking physicians caring for newborn infants to be aware of the Zika testing status of the mother, particularly in geographic locations with high potential for local mosquito-borne transmission, such as southern Texas.

Most people infected with Zika do not experience symptoms or will only have mild effects, including fever, rash, headache, joint and muscle pain and red eyes, according to the CDC.

The CDC says Zika can be transmitted sexually and to take precautions if you or your partner travel to known Zika locations for at least three weeks after returning home.

Zika can persist in semen over extended periods of time.

Before traveling, the CDC suggests checking to see if your destination is on the CDC list of areas with Zika.