July 8, 2020
Head circumference is a measure of In Utero Zika Virus exposure 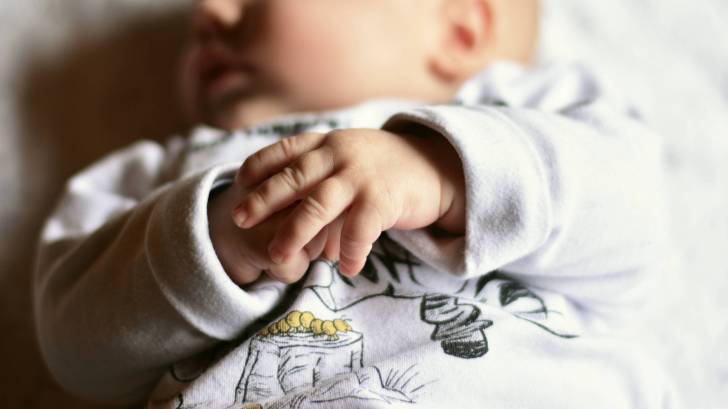 The spectrum of clinical outcomes for infants and children with prenatal Zika virus (ZIKV) exposure continues to widen, commented researchers in a retrospective study conducted from May to July 2019.

Published in JAMA on July 7, 2020, this cohort study of 219 children found that antenatal Zika virus exposure was associated with a wide spectrum of clinical manifestations in normocephalic children beyond those previously described.

Specifically, the head circumference of normocephalic children was associated with neurodevelopmental outcomes.

When the ZIKV epidemic emerged in 2015, researchers were struck by the severe congenital malformations that occurred in utero.

The constellation of microcephaly, abnormal neurologic tone, vision and hearing abnormalities, and arthrogryposis was given the term congenital Zika syndrome (CZS).

The severity and frequency of brain damage included findings of fetal brain disruption sequence and arthrogryposis, which were unique to congenital infection associated with ZIKV.

However, for about 90 percent of ZIKV-exposed infants who were not born with severe abnormalities at birth and were normocephalic, the hope was that these children would have normal neurodevelopmental outcomes.

Unfortunately, this has not been the case, according to this new study.

To assess whether birth head circumference (HC) was associated with a difference in neurodevelopmental outcomes, the authors stratified infants as having normocephaly or microcephaly by their birth HC.

Not surprisingly, there was a high burden of neurologic and other clinical abnormalities, including failure to thrive, ophthalmologic and audiologic abnormalities, and congenital heart defects in the children born with microcephaly.

And none of the children with microcephaly at birth were able to complete the Bayley Scales of Infant and Toddler Development, Third Edition, (Bayley-III) assessment owing to their level of disability.

However, of considerable concern was the 68 percent of infants who had normocephaly at birth and had neurologic abnormalities on follow-up examination.

This high rate, in part, reflects the initial reason for referral and is higher than would be expected in a general ZIKV-exposed child cohort.

Nevertheless, this study describes a wide range of clinical outcomes for ZIKV-exposed children and supports the recommendation for continued longitudinal neurodevelopmental follow-up for all ZIKV-exposed infants.

Furthermore, as children prepare to enter school, neurodevelopmental follow-up should continue because new challenges may emerge at more advanced ages, and these challenges may further widen the spectrum of abnormal neurologic and clinical outcomes following antenatal ZIKV exposure, concluded this editorial by Sarah B. Mulkey, M.D., Ph.D.