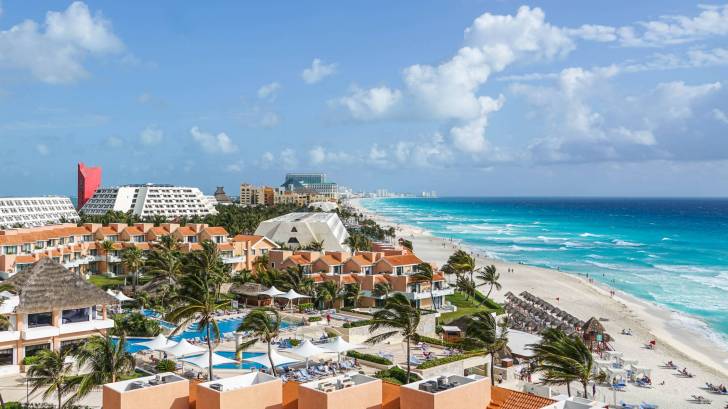 According to new reporting, the incidence of Zika virus disease (ZVD) in Mexico was higher than previously assumed.

This new study estimated that the number of symptomatic cases of Zika infection in the general Mexican population was 7.3 times greater than the corresponding number of reported cases.

Zika virus is a mosquito-borne flavivirus. The majority of people infected with the Zika virus do not develop symptoms. But, Zika virus infection during pregnancy is a cause of microcephaly in the developing fetus, says the World Health Organization.

This study’s data is based upon the National System of Epidemiological Surveillance.

These findings in Mexico are similar to those in Colombia, which had 4 percent of cases confirmed in the same year.

These researchers estimated a total of 13,487 positive cases, which is 30.8% of the suspected cases.

Which means, the total rate of positive estimated cases was 25.3 per 100,000 among the estimated positive cases

In total, 78.9 percent of suspected ZVD cases were reported in Mexico’s southeastern region. This geographic trend is related to the lower elevation, where the Zika-spreading Ae. aegypti mosquito is present.

For pregnant women who met the operative definition of a suspected ZVD case, samples were obtained from 100 percent of cases.

These researchers concluded saying, ‘In 2018, there has been a decrease in the number of suspected Zika cases reported in Mexico. This phenomenon has been observed in all countries of Latin America.’

‘It is likely that Zika will return when there is an increase in the susceptible population, as with the dengue fever virus.’

To better inform American travelers to Mexico and the Caribbean, the US Centers for Disease Control issued Level 1 Travel Alerts for the Zika virus.

Additionally, the CDC publishes a world map that was last updated in September 2018, which identifies which countries have reported Zika cases.

In the USA, during 2015 and 2016, large outbreaks of Zika virus occurred in the Americas, resulting in an increase in travel-associated cases in US states, including widespread transmission in Puerto Rico and the US Virgin Islands.

During 2016, data reported to ArboNET for indicated there were 5,168 symptomatic Zika virus disease cases reported, with 4,897 cases in travelers returning from affected areas to the US states.

This 2016 data includes 218 cases in Florida and 6 cases in Texas, that were acquired through the presumed local mosquito-borne transmission.

The CDC says that because a Zika infection during pregnancy can cause severe birth defects, pregnant women should not travel to the areas where Zika has been identified.

And, partners of pregnant women and couples considering pregnancy should know the risks to pregnancy and take prevention steps.