Learning More About the Zika Virus Each Month 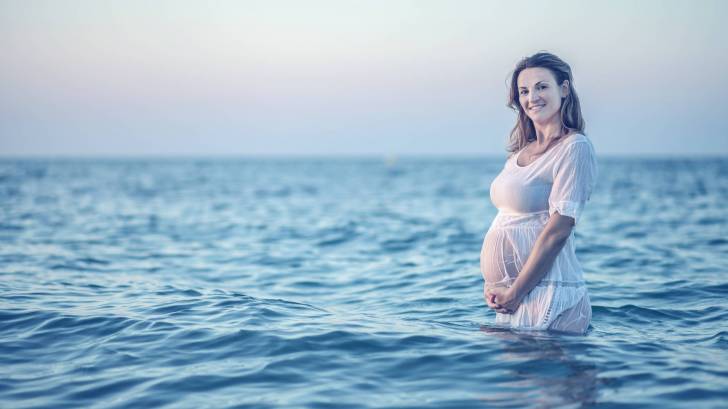 Little is known about the prevalence of Zika virus (ZIKV) infection among family members, or risk factors for infection, such as sexual practices.

But, we are learning more about Zika with each new study.

Among 352 household contacts of 167 index patients in this study, the prevalence of ZIKV infection was found to be 35 percent.

Additionally, nearly 10 percent of these patients became infected with Zika within four months.

This study reported that age, sex, and other demographics were not associated with Zika infection.

But, there were two household factors that lead to a Zika infection, which included:

Which means, most ZIKV infections are probably transmitted by infected mosquitoes.

Therefore, the US Centers for Disease Control and Prevention (CDC) recommendation should be followed by anyone living in Zika virus hot-zones.

In a different study, the Zika virus was found to persist in some body fluids for unexpectedly long periods, researchers said. This study published in the New England Journal of Medicine reports that this flavivirus lasts longer than others, such as dengue.

This study supports the CDC guidelines on sexual transmission, which suggests that men should refrain from unprotected sex for six months after exposure to Zika.

But, according to this study, 95% of men will have cleared the Zika virus within just three months.

Additionally, the CDC recommends that women who have been infected or exposed to ZIKV wait at least 8 weeks from symptom onset or last exposure before attempting conception.

The antibody testing raised a question of cross-reactivity between flaviviruses.

Most participants in this study had an antibody response, but they also live in a region with high exposure to other flaviviruses, so the value of antibody testing elsewhere remains unclear.

This study evaluated samples obtained from 150 participants, including 55 men, in whom ZIKV RNA was detected on reverse-transcriptase–polymerase-chain-reaction (RT-PCR) assay in urine or blood in an enhanced arboviral clinical surveillance site.

All specimens were tested by means of RT-PCR, and serum was tested with the use of anti–ZIKV IgM enzyme-linked immunosorbent assay. Among the participants with ZIKV RNA in any specimen at week 4, biweekly collection continued until all specimens tested negative.

The study was supported by the CDC and the Center for AIDS Research at Emory University. The researchers did not disclose any industry conflicts.