Zika May Have Spread in Thailand for 16 Years 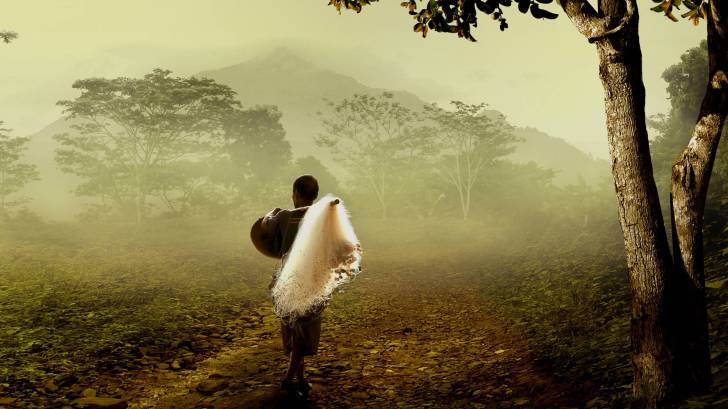 New evidence published in The Lancet shows that the Zika virus has circulated at low, but sustained levels in Thailand for at least 16 years.

These findings published on February 27, 2019, provide strong evidence of the long-term and widespread distribution of the Zika virus in Thailand.

This study’s findings mean the hypothesis that Zika virus transmission will eventually burn itself out may be incorrect.

In this observational study, of the 3,089 samples from 1,717 symptomatic individuals tested between January 2016, and December 2017, 368 people were confirmed to have Zika virus infection.

And, individuals had higher odds of testing positive for Zika virus infection if they came from the same district in Thailand.

This suggests that the Zika virus can transition to endemic transmission.

Although these researchers could not identify the exact point in time at which Zika first entered Thailand, this mosquito-spread virus appears to have circulated since 2002.

However, this study’s time-estimate was largely reliant on a single isolate from 2006.

This finding suggests that Zika virus might have found a middle ground in Thailand, with sufficient transmission to maintain itself, but not at high enough transmission levels to result in widespread immunity.

Zika virus is a flavivirus, spread by Aedes aegypti mosquitoes, that was first discovered in Uganda in 1947, with the first reported presence in Asia in 1966 in Malaysia.

Much of the recent interest in Zika virus has been focused on South America, where the virus spread widely, following its introduction in 2013.

Our findings from this study have implications for the ongoing surveillance of Zika virus-related severe health complications.

A further 119 of these women have since given birth, 4 of whom to babies with microcephaly.

Over the same period, 285 microcephaly cases in which Zika virus infection had not previously been identified in the mother were reported.

This means the Zika virus continues to circulate and severe complications will occur regularly, which indicates surveillance needs to be able to reliably identify and follow up with pregnant women.

Understanding why the Zika virus exhibits such different transmission dynamics in Thailand compared with the trends in the Americas will require additional studies, said these researchers.

One of these variables in Thailand may be disease co-infections.

Thailand was also confronted with chikungunya, dengue, measles outbreaks during 2018.

The US Centers for Disease Control and Prevention (CDC) says to make sure you are up-to-date on routine vaccines before visiting Thailand.

Additionally, the yellow fever vaccine may be required for entry into Thailand.

For USA travelers to Thailand, vaccines, and travel medicine appointments are available at Vax-Before-Travel.