+ 1
May 25, 2020
Zika virus particles were able to successfully enter vaginal epithelial cells through the UFO receptor 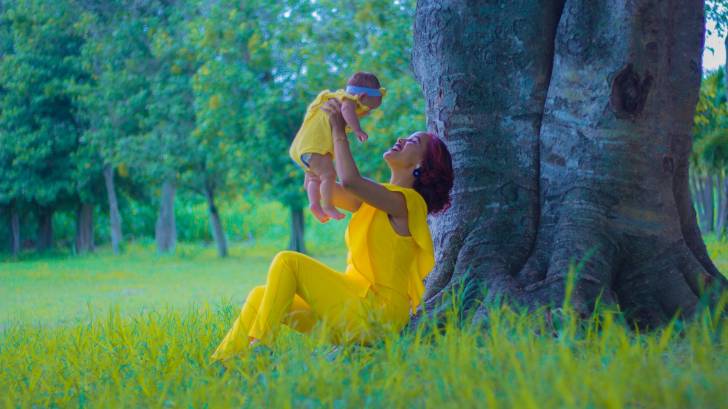 The Zika virus is capable of replicating and spreading infectious particles within the outermost cells lining the vaginal tract, according to new research.

This study’s findings provide the first molecular-level insights into how the Zika virus can move from person to person through sexual contact.

While the Zika virus is primarily spread by mosquitoes, researchers have been aware of its potential for sexual transmission based on cases in which people became infected after having sex with a partner who had visited a Zika-affected area.

Having a more detailed understanding of how Zika infiltrates the body through sexual contact could help scientists identify new ways to prevent or treat Zika infections.

This new study examined how Zika particles behaved in cultures of human vaginal epithelial cells and identified the virus's likely entry point as a protein on the surface of the cells called tyrosine-protein kinase receptor UFO, which is encoded by the AXL gene.

"The outcome of this research highlights how local replication of Zika in the vaginal epithelium plays an important role in mediating sexual transmission and subsequent systemic infection in the human host," said lead study author James Mungin Jr., a doctoral candidate at Meharry Medical College, located in Nashville, Tennessee.

"Additionally, our research findings confirming that the receptor UFO (AXL) promotes viral entry can be very instrumental in developing drugs and antibody-based therapies that target and block this receptor, therefore eliminating the pathology caused by this virus."

Mungin and colleagues found that Zika virus particles were able to successfully enter vaginal epithelial cells through the UFO receptor, replicate their RNA genome and steadily release infectious viral particles inside the cells.

The research team plans to further study the factors that contribute to Zika replication for insights on how those factors might be interrupted.

Like Zika, many other viruses in the flavivirus family are spread by insects. However, research on those other viruses, such as dengue and yellow fever, does not always translate well to Zika because they are not sexually transmitted.

"Interestingly, sexual transmission among flaviviruses is in fact unique in nature," said Mungin.

"As of now, Hepatitis C and Zika virus have been identified as the [only] two flaviviruses known to establish infection via sexual contact with an infected partner."

Zika spread rapidly around the world during a major 2015-2016 outbreak, causing about 42,000 infections in the United States and its territories, reported the US Centers for Disease Control and Prevention (CDC).

While the number of cases has since dropped precipitously, the virus is still considered a health threat in many places around the world.

The Zika virus pandemic in the Americas and Caribbean was known to cause over 1 million cases and there were reports in which the virus was found to cause severe, life-threatening complications among patients with associated comorbidities.

Furthermore, infants born to mothers infected with Zika have a high risk of birth defects.

According to the CDC, using condoms can prevent sexual transmission of Zika.

In 2018 and 2019, no local mosquito-borne Zika virus transmission has been reported in the continental USA.

If you are traveling outside of the continental United States, see Zika Travel Information to learn about your destination, says the CDC.