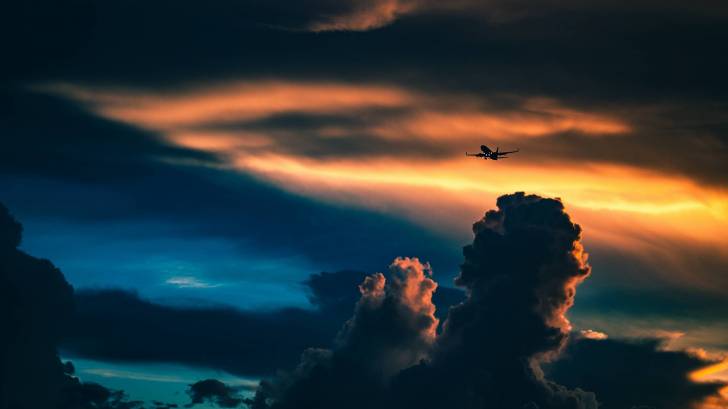 According to various data sources, international travelers continue to contract the Zika virus while visiting certain countries in 2019.

And, US-based travelers are bringing Zika home with them.

For privacy reasons, the international destinations where these travelers acquired Zika have not been disclosed.

But, recent reports indicate the Zika virus is often confirmed in countries such as Brazil, Cuba, and Mexico.

On September 6, 2019, Dr. Francis Collins said in the NIH’s Directors Blog, ‘The findings serve as yet another reminder that the Zika virus, for many years considered a mostly inconsequential virus, has by no means been eliminated.’

‘Indeed, such unrecognized and delayed outbreaks of Zika raise the risk of travelers innocently spreading the virus to other parts of the world,’ concluded Dr. Collins.

Additionally, the US Territory of Puerto Rico has confirmed 8 locally-acquired Zika cases in just 1 month. These Zika cases were acquired through the presumed local mosquito-borne transmission during 2019, says the US Centers for Disease Control and Prevention (CDC).

From a worldwide perspective, a total of 87 countries and territories have confirmed evidence of autochthonous mosquito-borne transmission of the Zika virus, reported the World Health Organization (WHO), as of July 2, 2019.

And, the WHO says there are 61 countries and territories with Aedes aegypti mosquitoes but have not yet documented Zika transmission. These are the same mosquitoes that spread dengue and chikungunya viruses, says the CDC.

Which means, there is still the potential risk for Zika to spread to additional countries.

As of August 29, 2019, Zika-related Travel Alerts have been issued by the CDC, the Canadian and the UK governments for countries such as:

While many people with a Zika infection experience no symptoms, the virus poses potentially serious risks to unborn children, says the CDC.

And, these women should refrain from sexual contact with a Zika infected person, says the CDC.

A recent study found pregnant women who become infected with Zika early in pregnancy were 17 times more likely to deliver a baby suffering from Microcephaly, and other negative health conditions.

Microcephaly is a rare neurological condition in which an infant's head is significantly smaller than the heads of other children of the same age and sex. Microcephaly can be caused by a variety of genetic and environmental factors, and often have developmental issues.

Anyone who has not already been infected with the Zika virus can get it.

As an example, the state of Florida reported 19 pregnant women have contracted Zika as of September 3, 2019.

To assist healthcare providers to better diagnose the Zika virus, the CDC recently published a report during June 2019, that summarizes existing and new guidance on Zika virus diagnostic testing.

This new guidance is for patients with a clinically compatible illness, who live in or have recently traveled to an area where there is a risk for infection with the Zika virus. Every diagnostic test can generate false positives and negatives, which is an important reason to test only when there are good clinical reasons.

To alert international travelers prior to planning a trip abroad, the CDC publishes a ‘map’ of countries reporting Zika cases.

Furthermore, since there is not a preventive vaccine available today, the CDC continues to recommend that pregnant women should not travel to areas with a Zika outbreak.