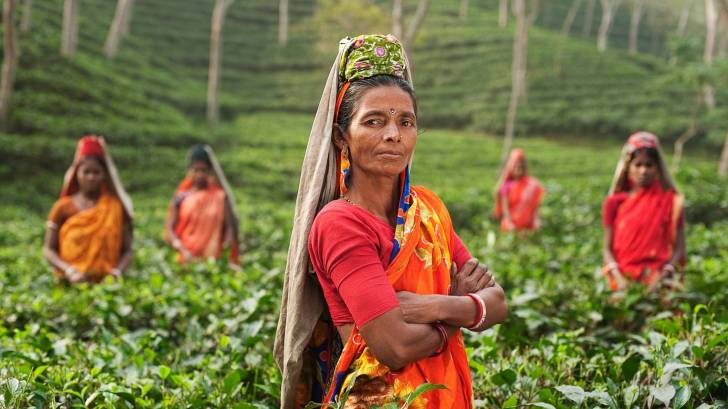 Twenty-nine people have tested positive for the Zika virus in Rajasthan's Jaipur, according to reporting by NDTV.

The Zika virus is spread by an infected Aedes species mosquito (Ae. aegypti and Ae. albopictus).

Sources in Rajasthan's health department said the people who have tested positive for Zika are being kept in an isolation ward at Jaipur's SMS Hospital, which is located south of New Delhi, in northern India.

Medical teams have been deployed in Jaipur's Shastri Nagar area, where several Zika cases were detected.

Additionally, Bihar has also issued advisories to all its 38 districts, as one of those affected in Jaipur visited Bihar's Siwan, which is located in northeastern India.

The first outbreak of Zika in India was reported in Ahmedabad in January 2017 and second outbreak in July 2017, from Krishnagiri District in Tamil Nadu.

Both these Zika outbreaks were successfully contained through intensive surveillance and vector management, the Indian health ministry said.

The Zika virus is an emerging disease currently being reported by 90 countries, says the US Centers for Disease Control and Prevention (CDC).

The CDC report said ‘nearly 1 in 7 babies born to women infected with the Zika virus while pregnant had one or more health problems, possibly caused by the virus.’

Symptoms of Zika virus infection are similar to other viral infections such as dengue and include fever, skin rashes, conjunctivitis, muscle and joint pain, malaise, and headache.

The state of California has reported the most Zika cases in the USA, with 16.

Since there are no approved vaccines for the prevention of the Zika virus, these travel alerts are important.

‘Given a large number of international travelers, it is critical that Zika prevention messaging, surveillance and outreach continue, especially as it pertains to women traveling while pregnant.’

‘Given the health risk to pregnant women and their fetuses, it is vital that we apply the public health lessons learned during previous epidemics of emerging and reemerging arboviruses,’ said the CDC.