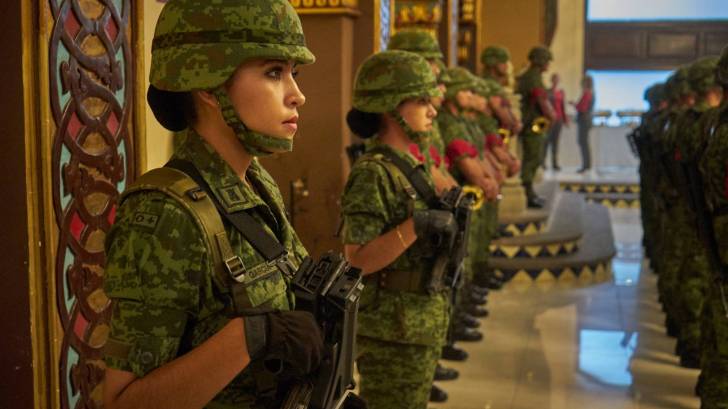 The US Department of Defense (DOD) is attempting to accelerate clinical research for an effective Zika virus vaccine, which is particularly important for pregnant women.

As part of a program called the Congressionally Directed Medical Research Program, the DOD is awarding Texas Biomedical Research Institute $2 million over the next 3 years to study a promising experimental Zika vaccine.

This is important news since a recent study reported women infected with the Zika virus early in pregnancy are almost 17 times more likely to have a child with microcephaly.

The DOD supports research on many different tropical diseases and is particularly interested in Zika, as pregnant service members may get sent to areas of the world where the Zika virus is endemic, such as Central America.

"If there's something we can do to intervene for a pregnant woman and her fetus who are at risk, it's certainly something we want to be looking at. I think most of the work being done now is focused on how we intervene during pregnancy since that is where the risk is," explained Professor Jean Patterson, Ph.D., a principal investigator on the study.

She describes a "sense of urgency" in the medical community to come up with a way to protect this vulnerable population.

Marmosets housed at the Southwest National Primate Research Center on the Texas Biomed campus northwest of San Antonio, Texas, will serve as animal models for the study.

Marmosets are small nonhuman primates who work well for vaccine research since they breed year round and often have twins or triplets.

The Zika vaccine research project dovetails with Texas Biomed's mission to eradicate the threat of infectious diseases and protect global human health. This work is supported by Department of Defense grant # W81XWH1920020.