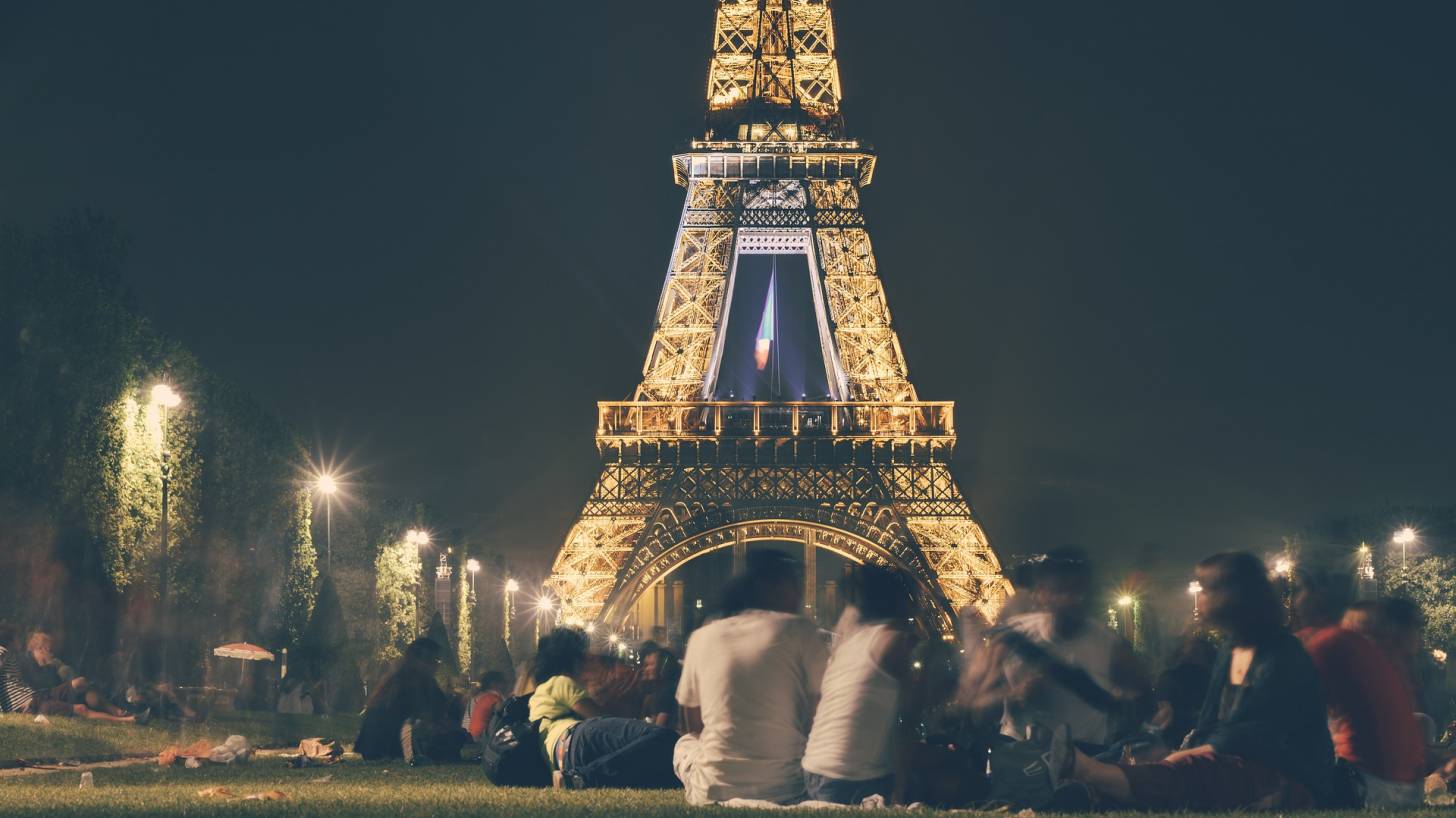 While France has yet to report a Zika virus local transmission, it has reported almost 1,000 travel associated cases through September 15 this year, according to the Sante Publique France.

From January to September 15, 2016: 978 imported Zika virus cases have been reported.

This includes 30 pregnant women and 5 cases of neurological complications. In addition, France has seen 10 cases of confirmed sexually transmitted Zika virus this year.

Related data on other mosquito borne viruses are also reported.

From May 1 to November 30 each year, Public Health France coordinates the seasonal enhanced surveillance of chikungunya and dengue in metropolitan France due to the mosquito vector, Aedes albopictus.