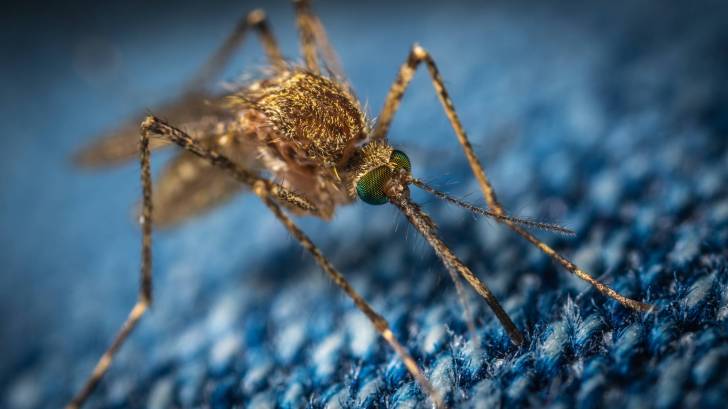 Why hasn't the Zika virus (ZIKV) disease caused as much devastation in Africa, its continent of origin, as it has in the Americas?

Outside of Africa, this flavivirus is transmitted by a ubiquitous mosquito subspecies, Aedes aegypti aegypti, which emerged from the African forerunner subspecies A. aegypti formosus and acquired a preference for human blood and a peridomestic lifestyle, said researchers in a study published by Science on November 20, 2020.

Mouse infection experiments revealed that African mosquitoes transmitted a smaller virus inoculum than South American insects. Increased susceptibility coupled with the ability of A. aegypti aegypti to breed in any discarded object containing water has amplified the problematic nature of this virus as it has circumnavigated the world.

The mosquito Aedes aegypti is a major arbovirus vector native to Africa that invaded most of the world’s tropical belt over the past four centuries, after the evolution of a “domestic” form that specialized in biting humans and breeding in water storage containers.

Thus, the recent evolution and global expansion of A. aegypti promoted arbovirus emergence not solely through increased vector–host contact but also as a result of enhanced vector susceptibility.