Where Are Californians Acquiring the Zika Virus? 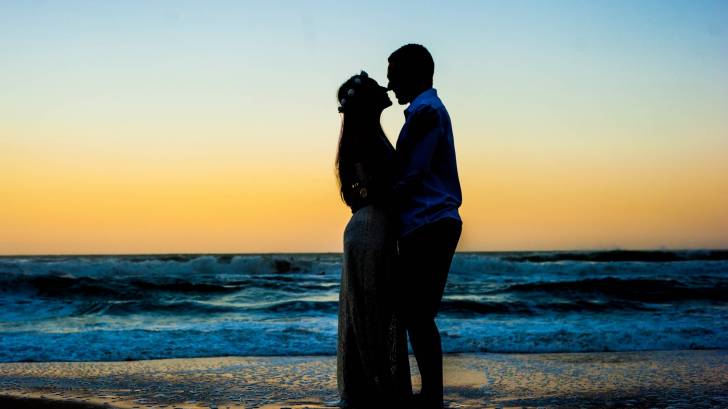 The State of California defines this term to mean ‘persons exposed through travel to an affected area or contact with a traveler.’

Since federal privacy laws prohibit the State of California from disclosing where or how these Californians were exposed to the Zika virus, the Centers for Disease Control and Prevention (CDC) publishes an extensive list of countries that have been associated with the Zika virus.

But, the CDC no longer issues Zika-specific Travel Alerts which previously informed Americans of their potential risks while traveling aboard.

This PAHO update offers insights into which countries in the Americas reported Zika disease cases during 2018.

Unlike the CDC, the Canadian and the United Kingdom government travel services continue to publish country-specific Zika warnings, such as for Mexico.

These Zika warnings are important since a Zika infection during pregnancy can cause infants to be born with microcephaly and other congenital malformations.

The Aedes aegypti mosquito is the main vector but other mosquitoes can also transmit the virus. Most infections are either asymptomatic or cause mild illness.

However, according to PAHO, Zika is also transmitted from mother to fetus during pregnancy.

The risk of congenital Zika syndrome is higher during the first and the second trimester of the pregnancy (8% and 5%, respectively) than the third trimester (4%).

Consequently, options for the prevention of Zika infection are primarily focused on pregnant women, their partners and couples planning pregnancy who are traveling to areas with ongoing Zika transmission.

Pregnant women planning to travel to countries where Aedes-borne arbovirus transmission is ongoing or has been reported should always seek pre-travel health advice to assess the risk of infection based on the local situation.

During the pre-travel health assessment, pregnant women should be informed about the risk of adverse pregnancy outcomes associated with Zika infection during pregnancy.

Clinicians who suspect Zika virus disease in patients who reside in or have recently returned from areas with ongoing Zika virus transmission should report these cases to public health officials says the CDC.