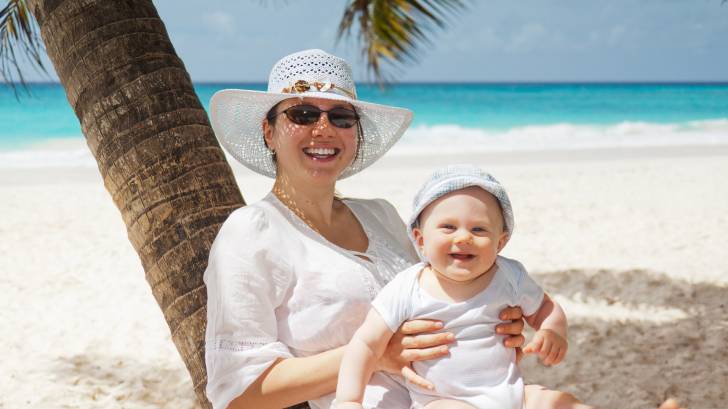 Researchers from The University of Texas Medical Branch at Galveston showed that a single, higher dose of vaccination to a pregnant mouse safely protects both her and her fetus from the Zika virus.

But, these Texas-based researchers found that a single, less potent, vaccine dose was not enough to protect the fetus of a pregnant mouse.

This new study, published in Nature Communications on December 12, 2019, reported the maternal vaccination using a live-attenuated ZIKV vaccine candidate (3ʹUTR-∆10-LAV) in a pregnant mouse model is a step in the right direction.

“Preventing birth defects in developing fetuses is an important goal of the Zika virus vaccine but studies on vaccinations in pregnant females have been lacking, raising a number of important questions that are critical to the clinical development and regulatory approval of Zika vaccines,” said Pei-Yong Shi, Ph.D., senior author and the I.H. Kempner professor at the UTMB department of biochemistry and molecular biology.

Dr. Shi and his laboratory previously developed a Zika vaccine and continue studies to improve its efficacy.

In addition to protecting both mother and fetus, Dr. Shi said that the researchers also learned that their live-attenuated vaccine has an excellent safety profile in pregnant female mice and her fetus.

For example, they saw no adverse effects on pregnancy, fetal development or infant behavior.

They also found that pregnancy weakens the mother’s immune response to the vaccination, suggesting that a higher dose of the vaccine or a more immunogenic vaccine is needed during pregnancy.

Taken together, their study’s results suggest that their vaccine may be considered for both pregnant and non-pregnant people.

The Zika virus (ZIKV) is a mosquito-borne flavivirus that has recently caused major epidemics around the world. And this risk remains active today.

As an example, in southern France, the city of Hyeres City reported 3 Zika cases during the Fall of 2019, from people who did not have travel history to a Zika endemic country.

The most devastating impact of a ZIKV infection is congenital Zika syndrome, including microcephaly, and congenital malformations in fetuses from infected pregnant women.

A recent study published on November 29th, 2019, found about 32 percent of children born to mothers with probable or confirmed Zika virus infection had below average or poor scores when tested at age 18 months.

In adults, ZIKV infection is associated with Guillain-Barré syndrome, an autoimmune disease that can lead to paralysis.

In the USA, the state of Florida continues to report Zika infections.

During 2019, 36 cases of Zika have been reported in individuals with travel history to a country or area experiencing Zika virus activity, such as Cuba and Haiti.

Most concerning, the Florida Health Department is monitoring 23 pregnant women in 2019.

During 2016, the World Health Organization (WHO) to declare ZIKV as a Public Health Emergency of International Concern.

Since then, various ZIKV vaccine platforms have been developed, with the goal to control future epidemics and to prevent the congenital syndrome.

These vaccine platforms include inactivated, subunit, and live-attenuated vaccines, some of which have already entered clinical phase I/II trials.

UTMB previously developed a live-attenuated ZIKV vaccine with a 10-nucleotide deletion in the 3ʹUTR of viral genome (3ʹUTR-∆10-LAV). A single-dose immunization of 3ʹUTR-∆10-LAV protected against ZIKV infection and in utero transmission in mice and non-human primates.

The UTMB vaccine candidate was reported to have an excellent safety profile, as evidenced by >1000-fold lower neurovirulence than the licensed, live-attenuated flavivirus vaccines (yellow fever and Japanese encephalitis).