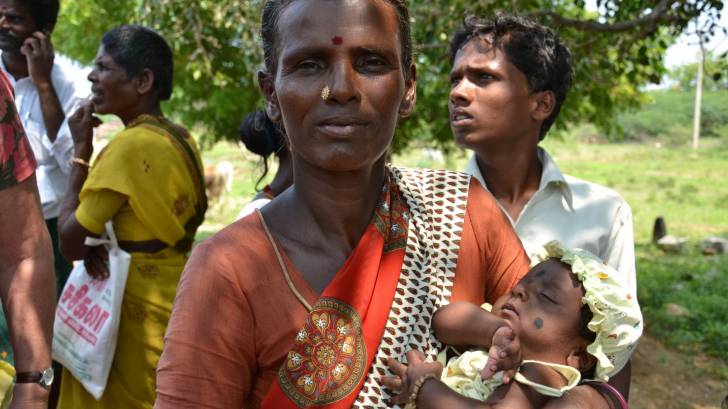 As many as 18 additional people from India’s Rajasthan’s Jaipur district have tested positive for the Zika virus, a Union Ministry of Health official said on October 12, 2018, according to the Scroll.

This notice increases the total number of Zika virus cases to 50.

As many as 11 pregnant women are among those infected, the Hindustan Times reported.

On September 22nd, Rajasthan recorded its first case of Zika virus infection after a woman tested positive in Jaipur.

The health department also asked pregnant women staying outside Shastri Nagar not to visit the area, which is located in northern India.

During this meeting, the number of Zika monitoring teams in Jaipur was increased from 50 to 170, and an isolation ward created at the Hira Bagh Training Centre to treat patients.

“The number of cases is expected to increase for another week, but there has been no exponential increase in cases like it happened in Brazil in 2015,” an unidentified Union Health Ministry official told the Hindustan Times.

“Containment efforts over the next week will determine how the outbreak shapes up.”

The 1st Zika outbreak in India was reported on May 15, 2017, by the Ministry of Health and Family Welfare-Government of India (MoHFW). Three laboratory-confirmed cases of Zika virus disease were located in the Bapunagar area, Ahmedabad District, Gujarat, State, says the World Health Organization (WHO).

The Zika virus is an emerging disease currently being reported by 90 countries, says the US Centers for Disease Control and Prevention (CDC).

Symptoms of Zika virus infection are similar to other viral infections such as dengue and include fever, skin rashes, conjunctivitis, muscle and joint pain, malaise, and headache.

Since there are no approved vaccines for the prevention of the Zika virus, these travel alerts are important.

‘Given a large number of international travelers, it is critical that Zika prevention messaging, surveillance and outreach continue, especially as it pertains to women traveling while pregnant,” says the CDC.

To schedule a pre-trip vaccination review with a local pharmacy, please visit Vax-Before-Travel.