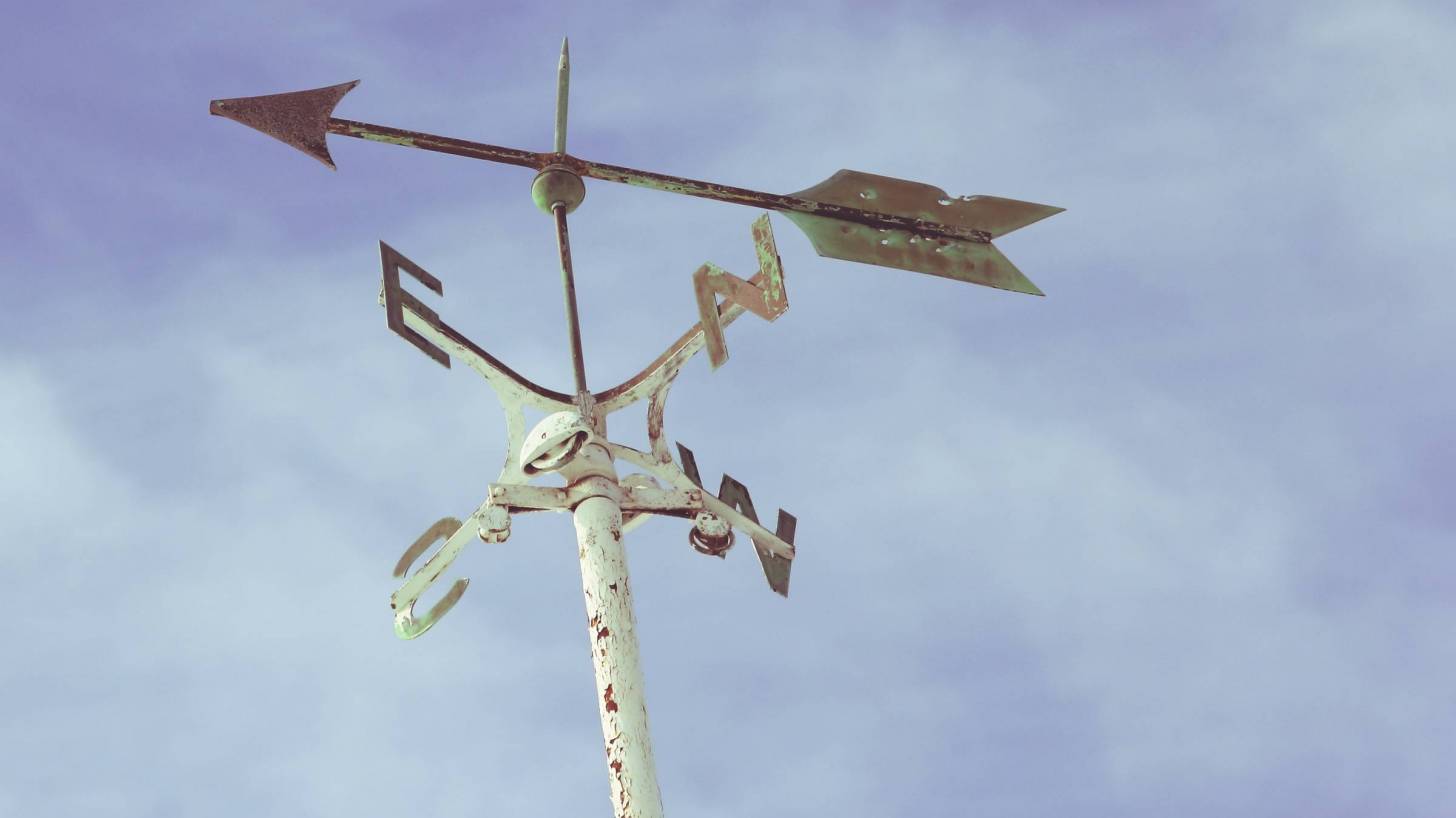 Which means, mosquitoes are bringing numerous pathogens to northern states that impact humans, including Zika, chikungunya and dengue viruses.

"This all happened within a period of 30 years," said biologist Kim Medley, director of Tyson Research Center and first author of the new study, published on August 21, 2019.

The ability to produce eggs that can wait to hatch is not something new.

This technique helps mosquitoes survive the winter cold, but it works for dry conditions as well. All mosquitoes lay their eggs in or near standing water, and the larvae need to hatch into standing water.

But they can survive getting dried out in between.

Previous research had shown that northern mosquitoes lay more diapause eggs than their southern cousins. What researchers didn't know was how these eggs actually perform in the conditions in which they're prepped to perform.

For this new field experiment, Medley and her team, collected live mosquito eggs and larvae from cities near the center of the habitat they've invaded (Huntsville, Ala.; Macon, Ga.; Beaufort, S.C.) and also from the approximate northern edge of their U.S. range (Peoria, Ill.; Columbus, Ohio; and Harrisburg, Pa.)

The researchers hatched and raised these mosquitoes and their subsequent generations in batches in the laboratory.

The researchers exposed the mosquitoes to shortened periods of light to signal the onset of winter. They collected the diapause eggs that the mosquitoes produced, then dispatched batches of eggs to endure real winters in four different locations.

While Wisconsin’s winter conditions are too harsh for these mosquitoes -- at least for now -- Medley is particularly interested in the changes that she is observing at the very edge of what is survivable.

"These northern mosquitoes are producing a lot more diapause eggs," Medley said. "Now we know that these eggs also do a lot better in the winter."

Which means infectious disease-carrying mosquitoes will be seen in northern states more often.