Zika Slowing Down in America 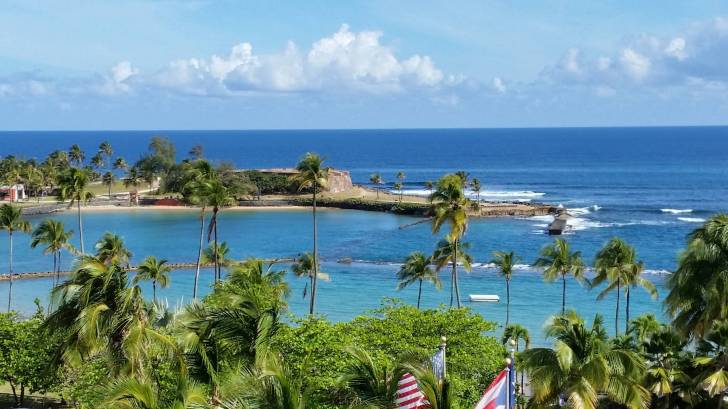 The weekly Zika update from the Centers for Disease Control and Prevention (CDC) reported good news. There were only 34 new Zika cases in the United States during the first week of January 2017.

According to the CDC, there are now 4,900 Zika cases in the USA. Of those Zika cases, 4,682 are travel-related and 217 were locally acquired.

On December 14, 2016, the CDC issued guidance related to Zika for people living in or traveling to the area around Brownsville, TX.

Additionally, the US territories report a total of 35,527 cases of Zika, 112 more than last week.

The vast majority of these Zika cases are from the island of Puerto Rico.

If you travel to Puerto Rico, you should take steps to prevent mosquito bites for 3 weeks after your trip, even if you don’t feel sick.

As of early January 2017, no vaccine exists to prevent the Zika virus.

In other Zika news, a case report published yesterday in Eurosurveillance describes a case offering further evidence of the potential for Zika to be sexually transmitted from females to males via intercourse.

Zika virus is transmitted to people primarily through the bite of an infected Aedes species mosquito (Ae. aegypti and Ae. albopictus). Mosquitoes become infected when they feed on a person already infected with the virus. Infected mosquitoes can then spread the virus to other people through bites.

These are the same mosquitoes that spread dengue and chikungunya viruses.

Mosquitoes that spread chikungunya, dengue, and Zika are aggressive daytime biters, but they can also bite at night.