RT-Lamp technology could reduce the cost of Zika virus tests to $1.00 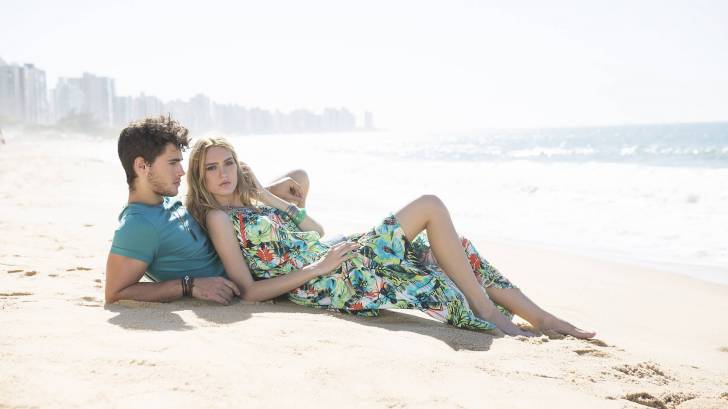 A new technique for detecting the Zika virus may be more sensitive and cheaper than the one used today.

Further, the RT-Lamp technology is reported to reduce the cost per test from US $40 to just $1.00.

"The idea is that you can collect, macerate the mosquito in the field - in the middle of the Amazon, for example - and get the result there," explained these researchers.

With humans, it will be possible to collect saliva or urine from the patient with suspected Zika, perform the test and get the response at the same time, from any location.

This is good news since the Zika virus remains an un-quantified risk to millions of people around the world.

And, there is not a preventive vaccine for the Zika virus authorized today.

The Centers for Disease Control and Prevention (CDC) last updated its Zika risk map on March 27, 2019.

Moreover, the CDC continues to say ‘Your decision to delay or cancel travel is personal and complex. In making this decision, consider your travel destination and your ability to protect yourself from mosquito bites.’

And, the ‘CDC recommends that pregnant women and couples planning a pregnancy within the next 3 months consult with a healthcare provider in making this travel decision.’

This new study, Development, and Validation of Reverse Transcription Loop-Mediated Isothermal Amplification (RT-LAMP) for Rapid Detection of ZIKV in Mosquito Samples from Brazil was published in Nature - Scientific Reports.

These researchers said in the report, "It is a tool that can be used anywhere, in the form of a quick kit, because it does not depend on expensive and sophisticated equipment, restricted to specialized laboratories, as is the case of Quantitative Reverse Transcription PCR (qRT-PCR)."

Researcher Lindomar Pena pointed out that the technique was 10 thousand times more sensitive than PCR and, in some cases, was able to detect viral load where the PCR was negative.

"It is a specific test for Zika, which did not show a cross reaction to other arboviruses," Pena said in a press release.

The next step of this study will be the completion of testing with human samples. At the time the project was launched, there was no similar work.