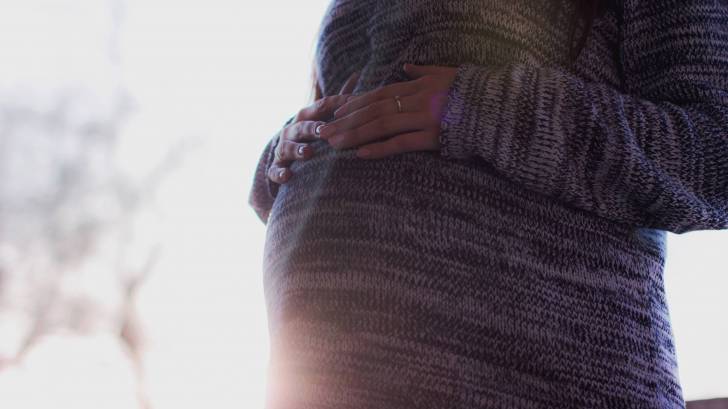 Genetic factors that reduce the placenta's capacity to protect a fetus from the Zika virus are described by Brazilian researchers in an article published in PLOS Neglected Tropical Diseases.

According to these researchers, the findings help explain why only some infants whose mothers are infected by the Zika virus (ZIKV) during pregnancy are born with some kind of anomaly.

Since the 2015 epidemic at least 3,500 babies have suffered from Congenital Zika Syndrome (CZA), which includes microcephaly, brain calcifications, and auditory and visual deficits, according to statistics available from the Brazilian Health Ministry.

However, these cases are believed to correspond to between 5% and 10% of all the fetuses exposed to Zika in the first trimester, the riskiest period of pregnancy.

“We observed differences in the expression of two classes of genes in the placenta of the affected babies. One is associated with the placenta’s capacity to invade and attach to the wall of the uterus. The other has to do with the production of certain molecules known as chemokines, which attract maternal immune cells to combat the virus in the placental barrier,”  said Sergio Verjovski, a professor in the University of São Paulo’s Chemistry Institute (IQ-USP) and principal investigator for the study, in a press release issued on October 26, 2020.

The discovery was only possible thanks to a cellular reprogramming technique that enabled the researchers to recreate in the laboratory the cells that make up the so-called primitive placenta, which gives the fetus support in the first trimester.

Therefore, other susceptibility factors might be involved, including the host genetic background. We have previously shown that in three pairs of dizygotic twins discordant for CZS, neural progenitor cells (NPCs) from the CZS-affected twins presented differential in vitro ZIKV susceptibility compared with NPCs from the non-affected.

Following in vitro exposure to a Brazilian ZIKV strain (ZIKVBR), trophoblasts from CZS-affected twins were significantly more susceptible to ZIKVBR infection when compared with trophoblasts from the non-affected.

Transcriptome profiling revealed no differences in gene expression levels of ZIKV candidate attachment factors, IFN receptors, and IFN in the trophoblasts, either before or after ZIKVBR infection.

Most importantly, ZIKVBR infection caused, only in the trophoblasts from CZS-affected twins, the downregulation of genes related to extracellular matrix organization and to leukocyte activation, which are important for trophoblast adhesion and immune response activation. In addition, only trophoblasts from non-affected twins secreted significantly increased amounts of chemokines RANTES/CCL5 and IP10 after infection with ZIKVBR.

Overall, the results showed that trophoblasts from non-affected twins have the ability to more efficiently activate genes that are known to play important roles in cell adhesion and in triggering the immune response to ZIKV infection in the placenta, and this may contribute to predict protection from ZIKV dissemination into fetuses’ tissues.